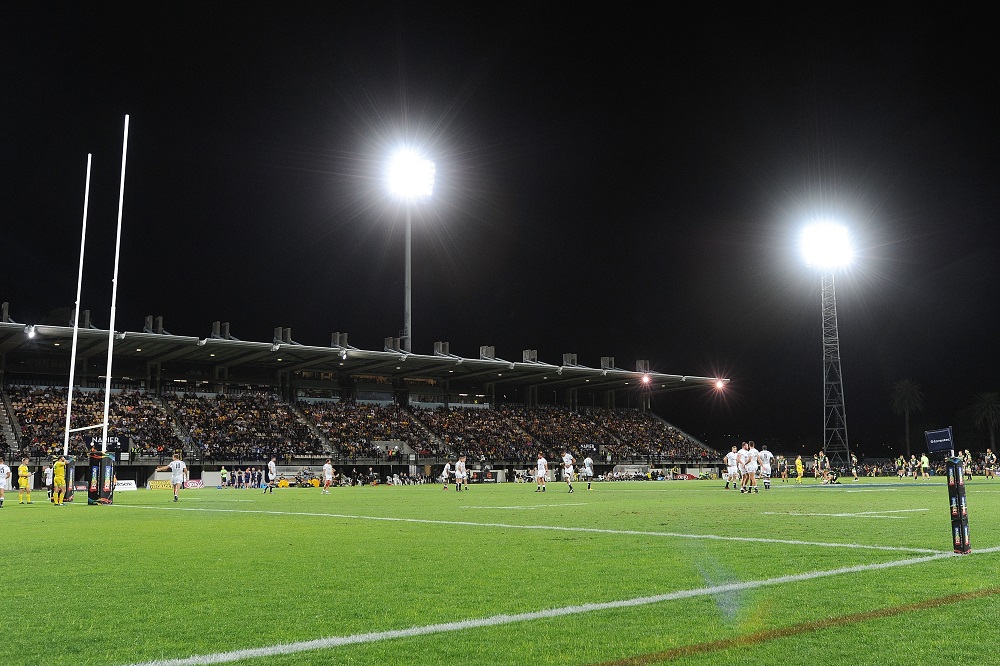 Hurricanes excited about returning to Napier

Napier will host the Hurricanes in 2020 when they meet the Sunwolves at McLean Park.

The round five Investec Super Rugby match will mark the first time the Sunwolves have played in Hawke’s Bay where the Hurricanes have long received fantastic support.

More than 13,000 fans were on hand in 2018 when local hero Ihaia West kicked a last play conversion to give the Hurricanes a dramatic 38-37 win over the Sharks on a balmy night.

Hawke's Bay Rugby Union chief executive Jay Campbell was expecting the February 29 match to really appeal to the fans in the province, especially with the family friendly kick-off time of 4.45pm.

"The Hurricanes have a strong history of success at McLean Park and it promises to be an open and entertaining match on a lovely late summer's afternoon," he said.

"The game will be of special significance for current Magpies Gareth Evans, Ben May, Izzie Walker-Leawere, and Jonah Lowe who will want to add to the rich history of Hawke's Bay players making a big contribution to the Hurricanes."

"The boys who played against the Sharks last year know how much support we received and how welcoming everyone was. I'm sure it is going to be another special week in the Bay."

The match will represent the 12th time the Hurricanes have played a home match in Napier since they beat Transvaal 32-16 in 1996.

Hurricanes chief executive Avan Lee said taking matches to the regions remained a priority for the organisation and they had received a number of requests to host a match in 2020.

“We see all of our regional partners as playing an important part of our club and we will head to Napier with the confidence that we will receive plenty of support.

“We have a special relationship with the people of Hawke's Bay and we know the timing of the match will appeal to a lot of our fans there."

Tickets will go on pre sale to members and sponsors of Hawke's Bay Rugby and the Hurricanes on Tuesday October 29 before tickets go on public sale from Monday November 18 from www.ticketrocket.co.nz