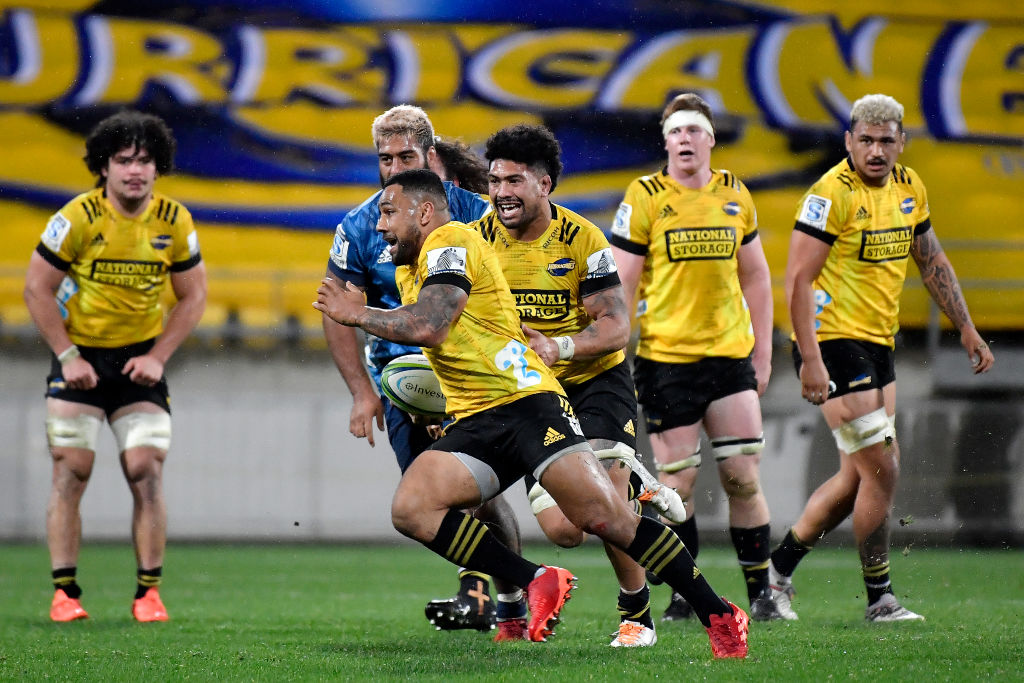 The Hurricanes have pulled off a stunning 29 – 27 win against an on-form Blues side at Sky Stadium.

Media hype all week surrounding Beauden Barrett’s return to Wellington and his on-field battle against brother Jordie set the scene for an epic clash, with over 20,000 fans in the stands.

It didn’t take long for the action to kick-in, when Ngani Laumape put on the afterburners and outran Beauden down the wing to draw first blood of the game.

But just five minutes later, the former Hurricanes first-five took revenge, grabbing a try and putting the Blues back in front.

Tries from Blues flanker Dalton Papalii, Hurricanes loose forward Reed Prinsep and a Jordie Barrett penalty on the stroke of halftime forced a 15- 15 deadlock with 40 minutes left to play.

The second half brought more of the same high-octane drama seen in the first half.

TJ Perenara put a sublime pass into the hands of his co-captain, Dane Coles, getting him safely across the line.

The Blues came back firing with tries to Kurt Eklund and Akira Ioane – but another break from Ngani Laumape put the Hurricanes back on attack, setting Asafo Aumua up to drive the ball home for another five points.

With four minutes remaining on the clock, the outcome of the game rested on the shoulders of Jordie Barrett’s conversion.

He slotted it between the posts, taking his side to a famous victory at home.

The Hurricanes will now spend the week preparing for an away game against the top of the table Crusaders in Christchurch.