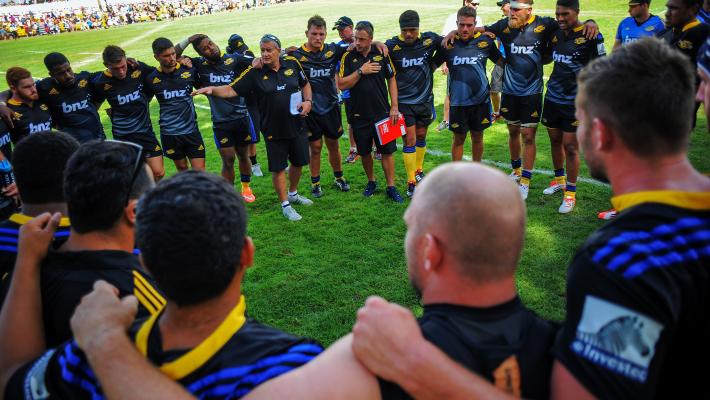 Hurricanes coach Chris Boyd has named his squad to tour South Africa, following the team's 32-29 preseason loss to the Blues in Auckland this afternoon.

The Hurricanes face the Lions in Johannesburg in Round 1 of the 2015 Investec Super Rugby season, before travelling to Pretoria to play the Bulls the morning of February 21.

The squad to travel to Johannesburg on Saturday morning is;