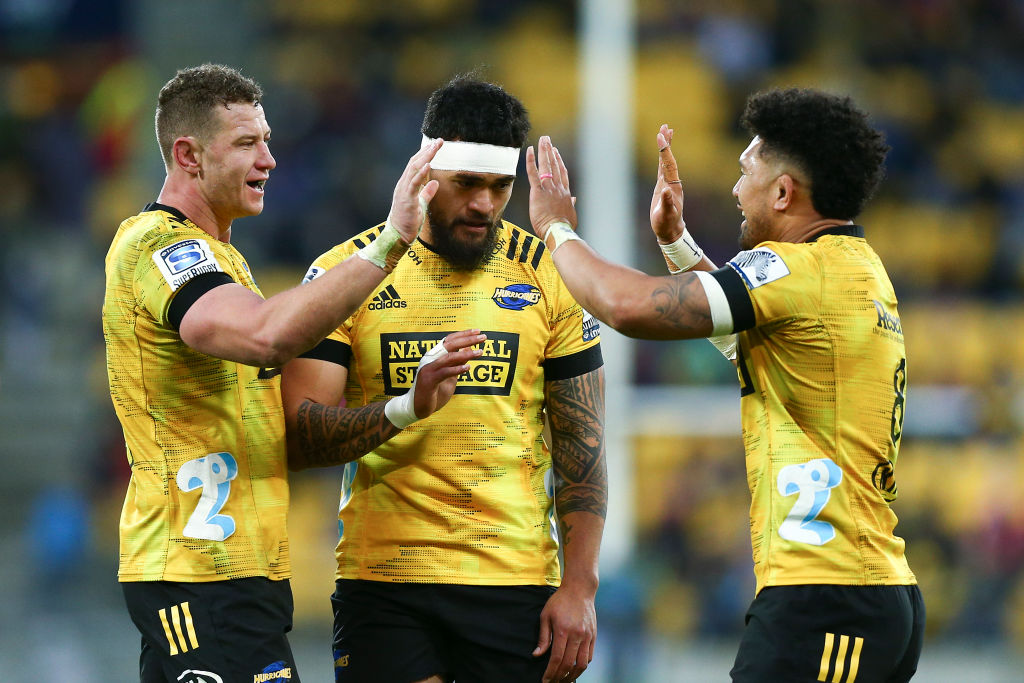 An explosive start to the fixture saw both teams score within five minutes of the whistle and then have their tries overturned due to interference.

It wasn’t until the 27th minute of the game, when TJ Perenara broke the deadlock catching Aaron Smith off guard with an impressive dummy before crossing the chalk to place the ball under the posts.

From there, the momentum built for the Wellington based team who struck for the second time 10 minutes later. Jordie Barrett showing his class by making a break through the Highlanders line of defence, then throwing a beautiful long pass to Kobus Van Wyk on the wing.

The home side went into the break with a 12- 0 advantage.

Hurricanes rookie, Devan Flanders, put the first points of the second half on the board, when he scored from close range at the 47-minute mark.

An Ash Dixon try, some impressive defensive work and a Mitch Hunt penalty did put the Highlanders back in the game throughout the last 20 minutes, but it wasn’t enough to turn the tables.

The Hurricanes now get ready for a huge clash against the Blues in six days’ time at Sky Stadium.

Tickets can be bought via Ticketek