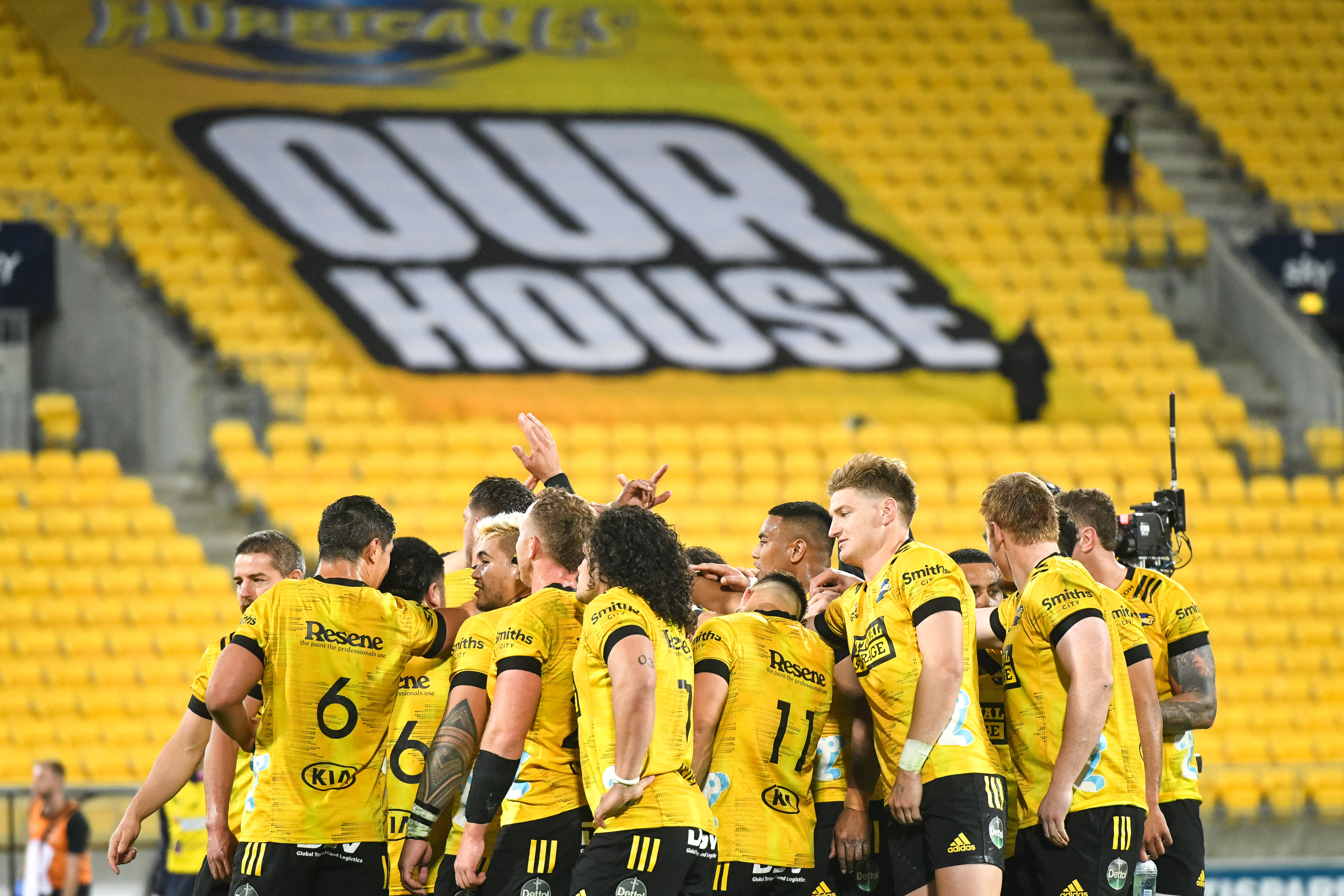 11 players are in line to make their Hurricanes debut when the competition kicks off on February 18, and 7 fresh faces will see their introduction to Super Rugby.

Holland said he was delighted to welcome some fresh players into the Hurricanes environment.

“I’m excited about our first year Hurricanes. We’ve got TK Howden and Justin Sangster coming onboard, both of whom have been dominant in the NPC this season and will be great to see where they can get to in their first full year at Super level.”

“In the backs the majority of last year's group are back. But we are pleased to welcome Tei Walden, Bailyn Sullivan and Josh Moorby who will add great competition for spots in that backline.”

The Hurricanes will have plenty of experience among the ranks, including All Blacks Ardie Savea, Dane Coles, Tyrel Lomax, Asafo Aumua, Jordie Barrett and TJ Perenara who will return to the capital following the All Blacks Northern Tour.

“We are excited about the calibre of people we have in this squad. We’ve got six All Blacks returning home to help lead the team, guys with a massive work ethic, as well as some standout players from the NPC who we’ve been watching with great interest.”

The selection sees former All Black lock Dominic Bird link up with the Hurricanes following a season with the Wellington Lions, and a successful stint in France.

“You can’t beat the sort of experience he will bring to us. He’s a big man who has shown he can match it with some of the toughest forwards in a really challenging competition and we think he will bring real value to the club.”

“He will bolster our set piece and complete a great balance in our locks.”

Joining Bird is Wellington hooker James O’Reilly, earning his first full Super Rugby contract with the Hurricanes five years after making his debut for the club.

The 2022 squad will officially assemble on January 6, leaving them around six weeks to prepare for the first pre-season fixture against the Blues at in Auckland on February 5, 2022.