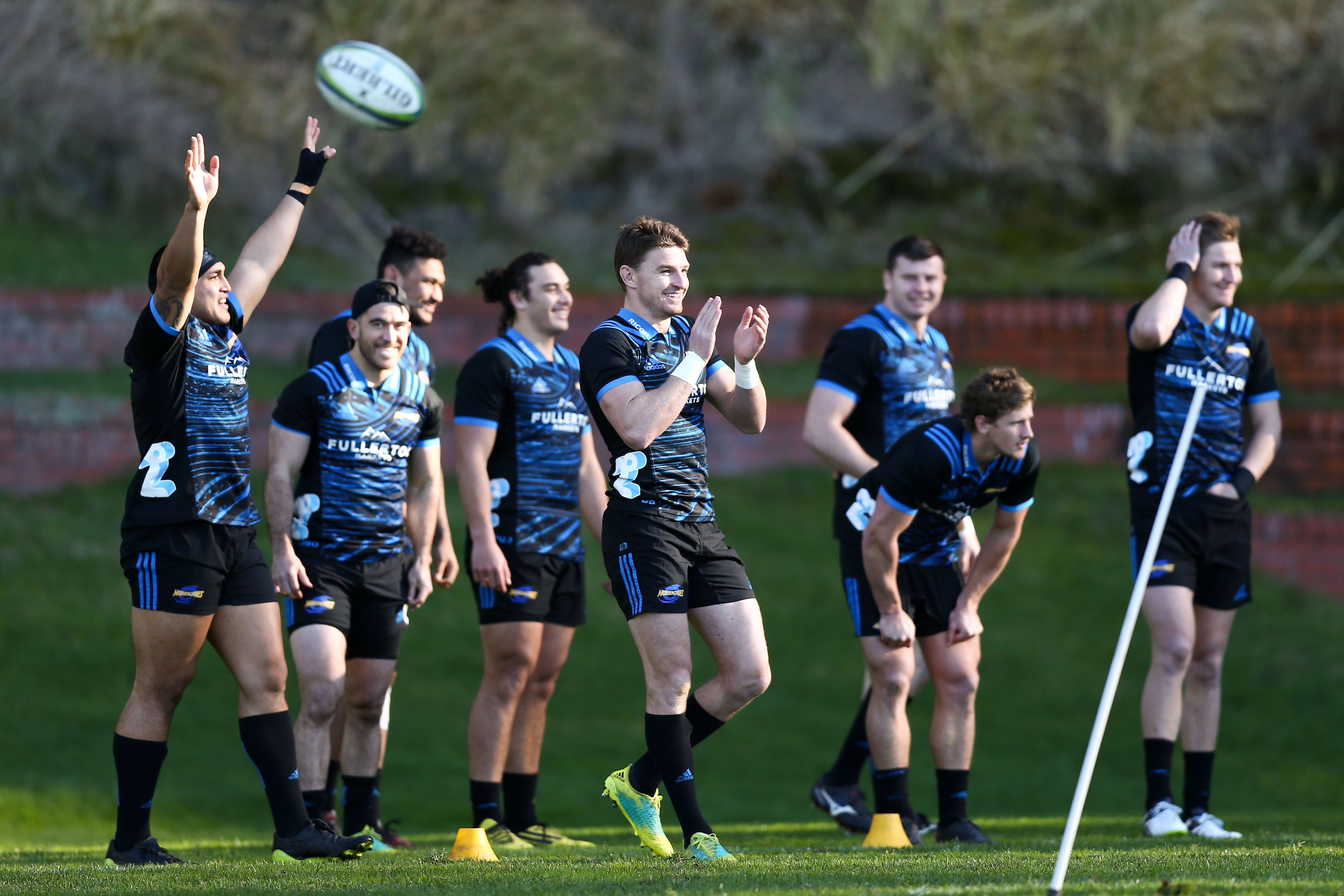 Hurricanes fans are being urged to pre-purchase tickets to Friday night’s Investec Super Rugby quarter-final against the Chiefs at Our House, Westpac Stadium.

Ticket sales are closing in on 15,000. Pre-sales to date would suggest a crowd of 25,000 which would be fantastic as excitement builds towards the sudden death play-off between the second and third ranked New Zealand sides.

There is a strong warning for fans to not buy their tickets from Viagogo to avoid being turned away at the gate. Instead, they should only purchase tickets through the Hurricanes official ticket agency Ticket Direct (www.ticektdirect.co.nz).

There are plenty of reasons for fans to pre-purchase tickets.

Not only will they avoid potential long queues at the stadium on match day but anyone buying four bronze adult tickets and using the promo code WELLINGTON will get a fifth ticket free.

Fans will also be able to get the seats they want if they pre-purchase early enough while an adult and child ticket in the family zone has been priced at just $30.

There will be plenty of things happening at the stadium pre-match, including a fireworks display off the southern end of the stadium’s roof planned just before kick-off while it’s a great chance for fans to also celebrate Jeff Toomaga-Allen reaching 100 Super Rugby appearances for the club. The first 500 fans through the gates will receive a commemorative Jeff Toomaga-Allen poster.

“Our fans are huge for us and we really hope they can get to the quarterfinal and help us keep our season alive,” Hurricanes captain Brad Shields said. “We are really proud of our home record this season and a big reason we are unbeaten is because of our fans.”