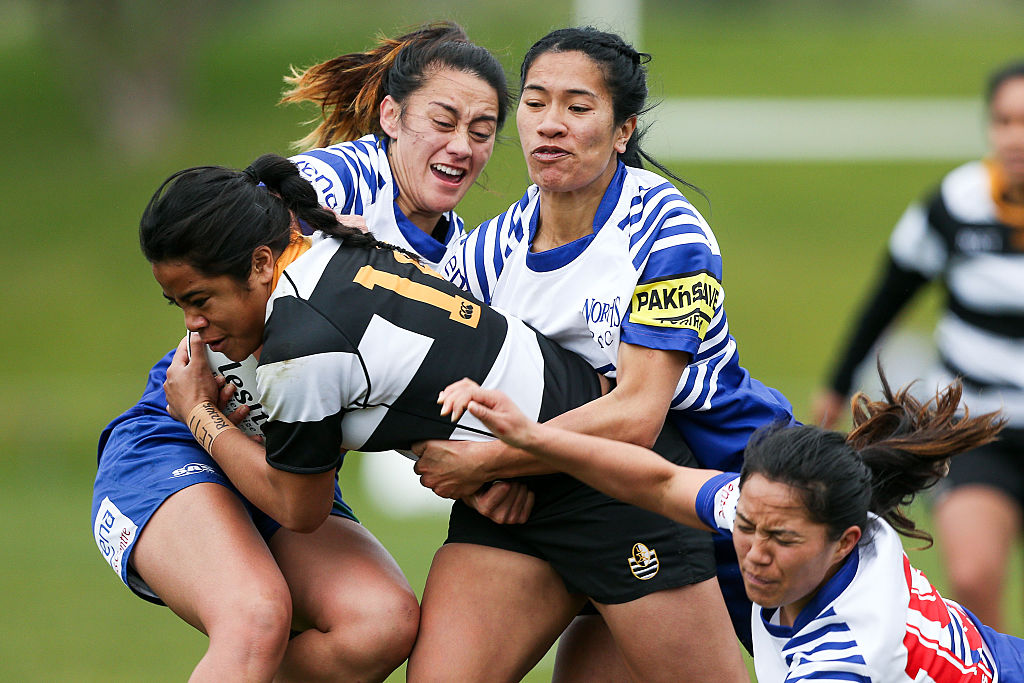 The annual Hurricanes club night will have added meaning to it next month with a curtain raiser to be played between top Wellington women’s sides Northern United and Oriental Rongotai.

With 2019 marking 30 years of women’s rugby being played competitively in Wellington, the match will help celebrate a significant milestone.

It also promises to be an exciting and entertaining fixture, especially if it comes close to last year’s women’s final between the two sides that ended with Northern United coming out on top 20-15.

Hurricanes chief executive Avan Lee was delighted the fixture could be scheduled around the club night theme.

The Hurricanes club night, when the Jaguares arrive at Our House at Westpac Stadium on May 17, is not only a celebration of the game and the people involved at grassroots level, it is a night when we all come together to show our club colours.

The Hurricanes are encouraging all fans to don their club colours for the night and be in to win some great prizes.

There will be 300 Hurricanes club night boot bags available for junior fans while those fans will be catered for across a wide variety of sporting codes with free general admission tickets for junior rugby, athletics, tennis, football, netball and cricket players.

General admission tickets for adult fans involved at club sport will also be reduced to just $15.