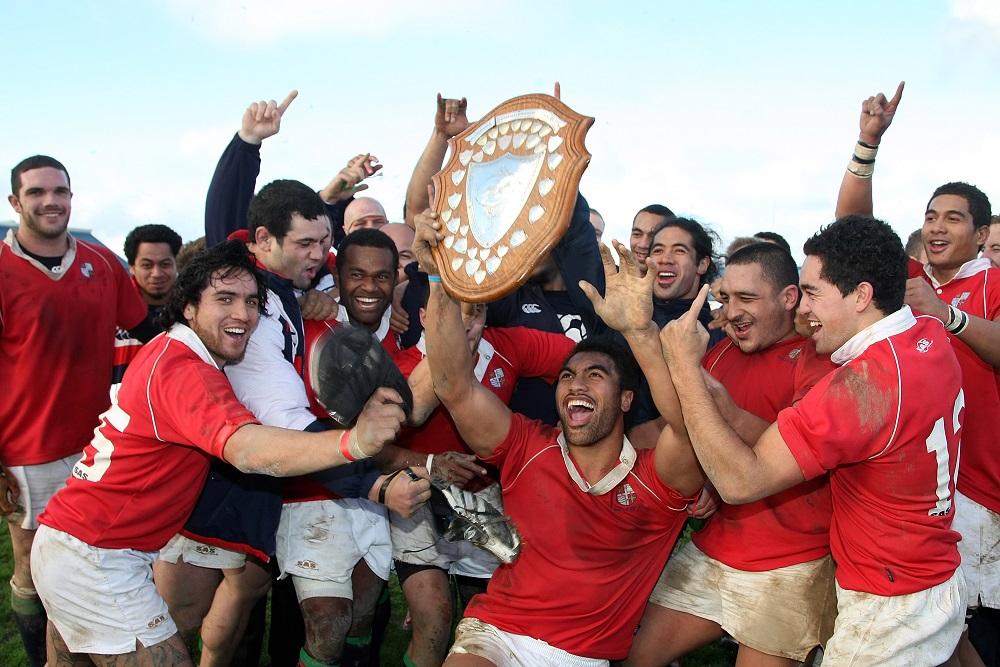 You would be hard pressed to find a professional rugby player in New Zealand who does not hold some special memories of their hometown club.

For most, it’s about their first introduction to the sport they are now fully immersed in.

It also often meant the first time mum or dad took them down to be weighed in, to grab their first club playing uniform and meet some of who will be their first ever team-mates.

Other memories abound of the after match food, the cold mornings playing in bare feet with mud or frosted grass between their toes.

Those memories usually stretch beyond their secondary school years when players go back to their clubs or find new ones in different towns or cities as they look to progress their careers - either as an amateur or a look to build a professional career.

It’s usually the people involved in those clubs who offer the greatest support beyond the players’ families and friends.

That’s certainly the case for Hurricanes favourite Jeff Toomaga-Allen who started his rugby career at Norths as an eight-year-old.

“I was a bit of a late bloomer,” Toomaga-Allen jokes. “I was eight but I was playing in the under-12 grade. I didn’t have bare foot, it was straight into boots.”

The All Blacks prop has “awesome memories” of those first few years at the Wellington club.

“I had this hard, bulldog sort of coach, he was like a pitbull. He had a real potty mouth but it was kind of good, I remember thinking ‘man, he said that word’ and being a bit shocked.”

Toomaga-Allen also remembers that first coach making him do laps around the field.

But it was the bullrush that followed he enjoyed the most.

“It was tackle bullrush and that was our practice,” he said. “We used to smash each other and I think that made us hard.”

After leaving school Toomaga-Allen made his way to Marist St Pats given he was now living in Wellington city.

His talent was quickly recognised and he spent time in that first post-school year playing for the colts and the premier one side, learning a lot under the tutelage of Kevin Horan.

Toomaga-Allen felt Marist St Pats had taught him some valuable life lessons as he strove to become a professional.

“What I think is important now is the fact that they didn’t give me anything,” he explains. “There was no free stuff, is what I meant. They made me really earn my spot and that’s what they did.”

He also learnt a lot by sitting on the bench for most of his premier season before becoming a regular starter the next year.

From that point he went on to win a title with Marist St Pats, the club continuing to support him through his rise to the Wellington Lions, the Hurricanes and eventually the All Blacks.

“When I can I always try and go down to the club and check it out. It’s important to give back, even though I have a lot of family commitments now, it’s important to always go back, especially for the young kids at Marist.”