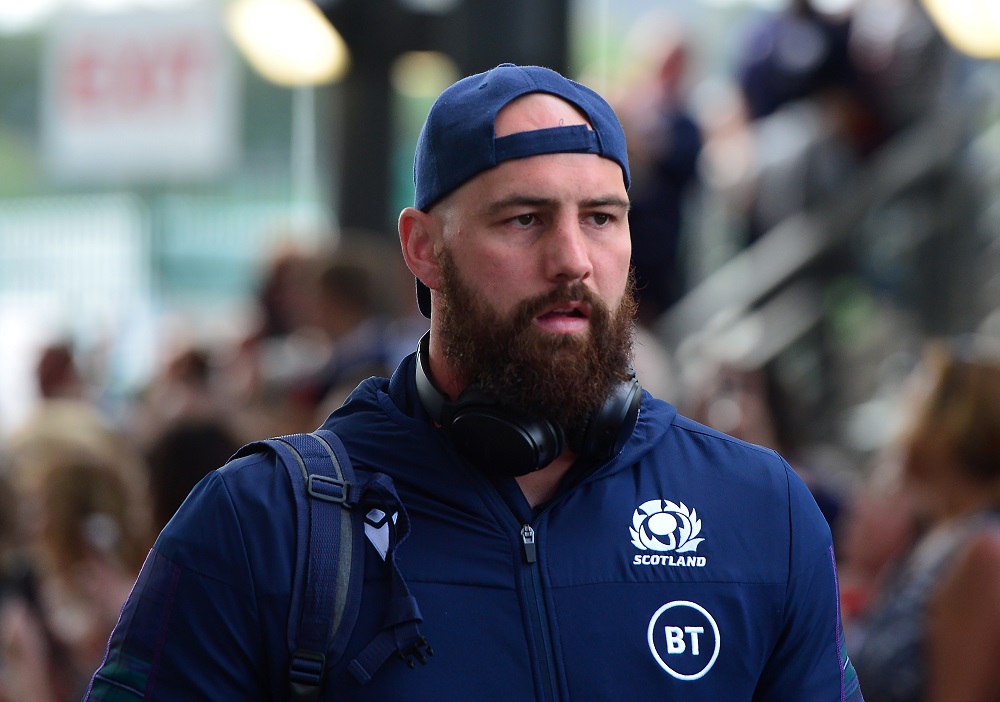 Canes At The Cup

The Hurricanes alumni will be spread across seven national sides when the Rugby World Cup kicks off in Japan next week.

Seventeen players who have worn the Hurricanes jersey will be represented, with Samoa having the biggest contingent with five former players, as well as current lock Kane Leaupepe, who signed on with the club for the next two seasons after he made his debut in 2019.

The All Blacks, who start the defence of their Cup title against South Africa, have five Hurricanes players from the 2019 squad.

Hurricanes captain Dane Coles will be at his second World Cup tournament along with Beauden Barrett and TJ Perenara while Jordie Barrett and Ardie Savea are set for their first taste of the global event.

Blade Thomson, who made 51 appearances for the Hurricanes between 2013 and 2018, has been named in the Scotland squad while former utility back Jayden Hayward will continue his Italy career which is now into its third season.

Sam Lousi has well and truly recovered from the pec injury which sidelined him for the 2019 Super Rugby season and he will be alongside Hurricanes #188 Samisoni Fisilau in the Tonga squad.

2014 Hurricanes midfielder Hadleigh Parkes has been included in the Wales squad while rugged loose forward Tony Lamborn is with the United States as he qualifies for the Eagles through his American father.

Wes Goosen will bring up 50 games for the Hurricanes, when he runs out against the Chiefs at Sky Stadium this Saturday.

The winger has been with the...