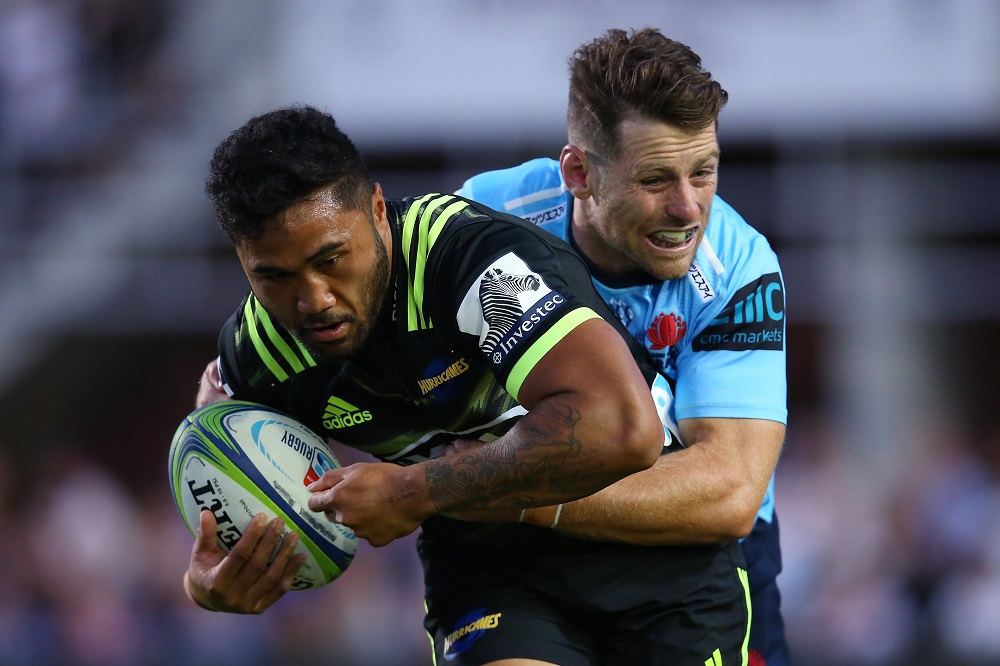 You could be forgiven for thinking dynamic Hurricanes utility back Vince Aso spends a fair amount of time refining his try scoring technique given just how impressive some of his dives into the line have been.

But the 24-year-old insists the spectacular finishes he has built a reputation for have come naturally.

“I never train that sort of stuff,” he said. “I just always feel like I have to dive in case I get tackled out. It’s really just an instinct.”

Growing up in Auckland, rugby played a big part of Aso’s childhood along with cousins Akira and Rieko Ioane as he excelled at St Peter’s College.

“My family have been there for me since day one,” he said. “They’ve been there in my dark times and my good times and it’s always good to have them there watching on the side line.”

They were also there when he was surprisingly selected to debut for Auckland at just 18.

“I was pretty surprised, especially at that young age because I thought I would have to go through the club and age-group teams before it happened,” he said.

“But I took it all in and just tried to learn as much as I could from the more experienced guys.”

It did not take long for his provincial form to merit the next step up and it was the Hurricanes who proved to be the Super Rugby club of choice for the fleet footed utility back.

That was in 2015 and Aso freely admits he was more than a bit overawed coming in to play with the likes of club centurions Ma’a Nonu and Conrad Smith.

“It was pretty unreal but I guess since then we have also had the likes of Matty Proctor and Ngani Laumape who have helped me a lot too.”

Unfortunately for Aso, a wrist injury and subsequent surgery ruled him out of the back end of last season while his 2019 Super Rugby campaign was restricted to just four appearances as he suffered a serious shoulder injury which has kept him sidelined since March.

However, he will continue to be part of the Hurricanes long-term plans having signed to continue his career in the capital until at least 2022.