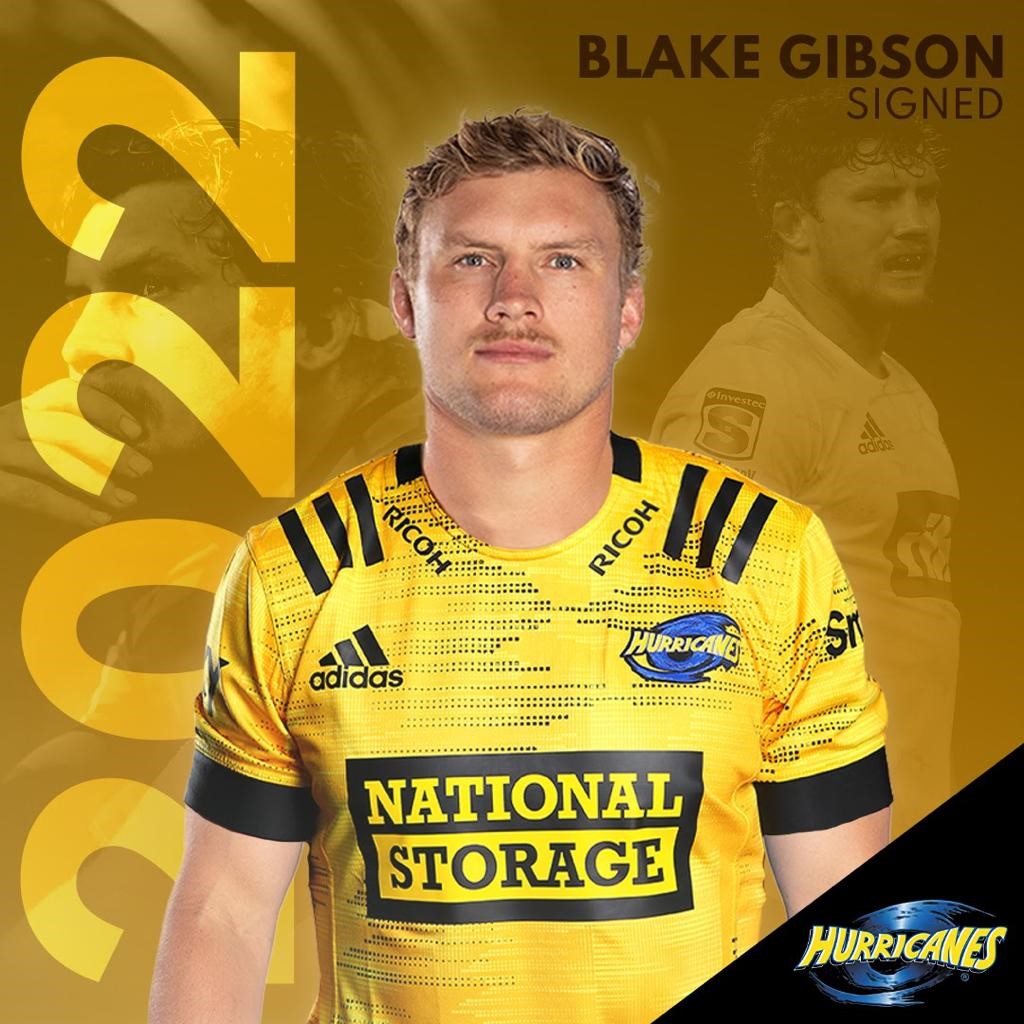 Experienced loose forward Blake Gibson is heading to the capital after signing with the Hurricanes for the 2022 Super Rugby season.

The 26-year-old scored the match-clinching try in the Super Rugby Trans-Tasman final for the Blues in their win over the Highlanders at Eden Park last weekend.

Predominantly an openside flanker, the Auckland-born Gibson offers impact and a desire to succeed at the Hurricanes, six years after he made his debut for the Blues, a club he went on to play 54 times for.

Part of the World Champion NZ U20 side of 2015, he also brings strong leadership credentials, having co-captained the Blues in 2019 and led Saint Kentigern College to the 1A 1st XV title in 2013.

Gibson will join fellow new recruits Owen Franks and Dominic Bird in the Hurricanes pack next year, the news of his signing coming fresh off the back of Jordie Barrett and Salesi Rayasi committing to the club.

“We’re excited by what Blake offers as a player and his skillset will complement our loose forward mix and the way we like to play,” he said.

“While he’s still relatively young, he has plenty of experience and we’re looking forward to what he can bring to the squad next year.”

Gibson said while it was hard to leave the Blues, the move to the Hurricanes was the right one for him.

“After seven seasons with the Blues I’m excited for a new challenge with the Hurricanes in 2022,” he said.

“I’ve heard great things about the coaching group and I like the look of the squad that’s being put together.”

“Hopefully I can bring something new to the back row and also plenty off the park.”