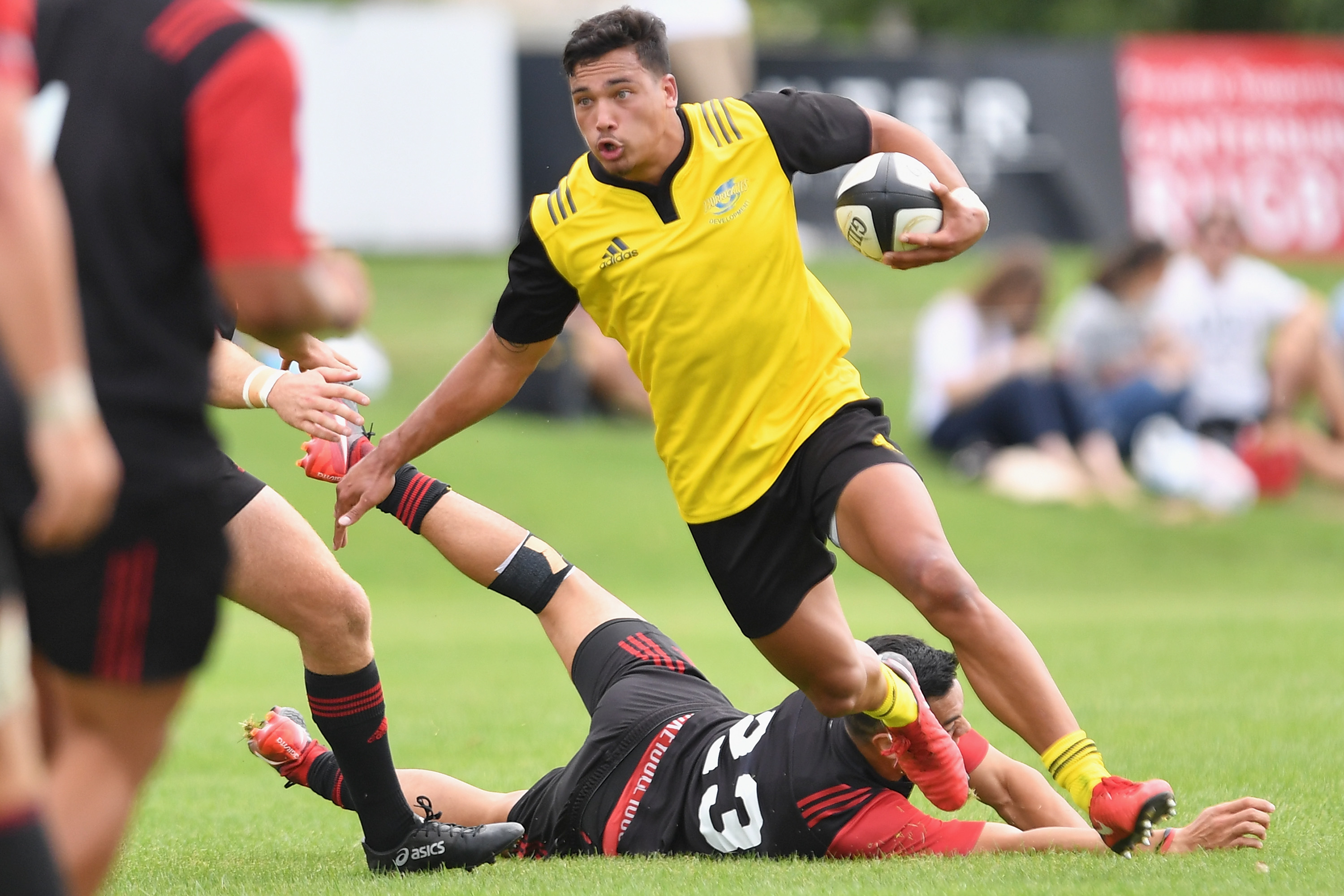 Young utility back Billy Proctor has joined the Hurricanes on a five-year deal that will see the Wellingtonian at the club until at least 2023.

The contract is the longest the Hurricanes have offered a player since the club was formed in 1996.

"I'm obviously really excited about the opportunity. The length of my contract gives me some real security and the ability to just concentrate on developing my game," Proctor said.

"I've always supported the Hurricanes and to get the opportunity to play Super Rugby in my home town is obviously really special."

The younger brother of Hurricanes midfielder Matt Proctor, Billy joins the Hurricanes after some really promising form for the Wellington Lions in the Mitre 10 Cup.

The 19-year-old, a product of St Patrick's College in Wellington, is a former New Zealand Secondary Schools and New Zealand Under-20 representative.

"We believe Billy has a big future in the game if he continues to make the sort of progress he is making at the moment and he's made it clear that future involves the Hurricanes," Plumtree said.

"It also shows there is a great pathway for young local players who put the effort in to be rewarded."

Proctor has also signed with the Wellington Lions through until the end of 2019 which could also be extended next year.