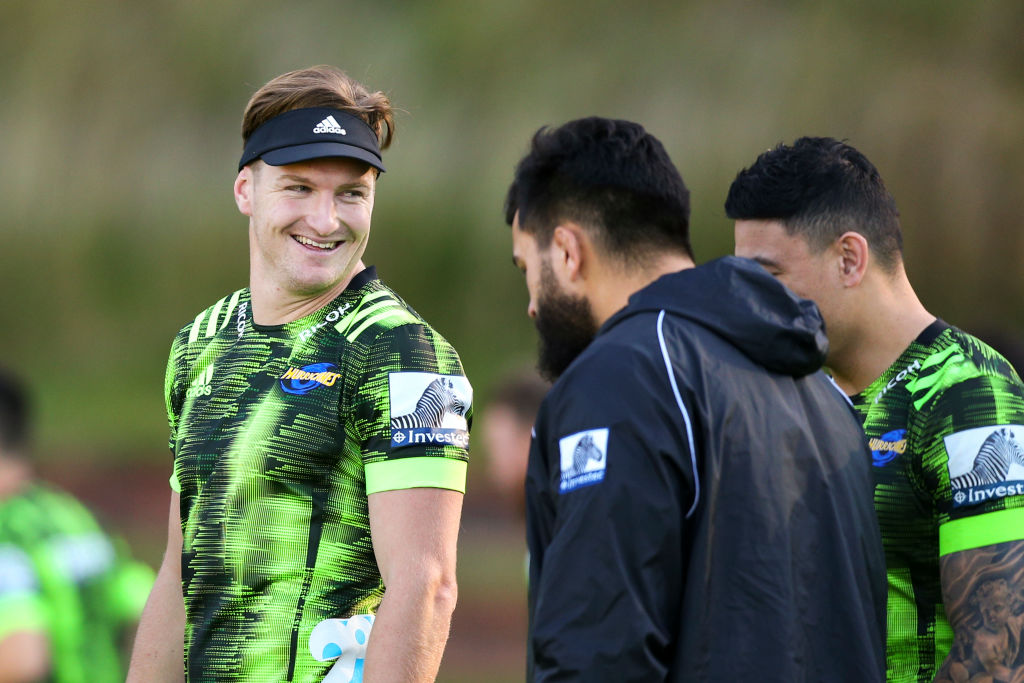 The 22-year-old has been nursing a shoulder injury for the first two rounds of the competition, which meant Chase Tiatia took over as fullback.

The Hurricanes are coming off a bye and assistant coach, Chris Gibbes says there’s a lot on the line.

“It’s going to be a huge clash for both teams who are desperate to win. Both sides are playing good rugby, without the results to match. We need to go out there stay focussed and meet the intense physicality that the Chiefs are going to bring at home.”

Peter Umaga-Jensen also gets his first start over Vince Aso and Kobus Van Wyk gets the nod ahead of Wes Goosen.

Up front, Scott Scrafton is the sole change made to the forward pack which went up against the Crusaders two weeks ago – replacing Vaea Fifita at lock.

The Hurricanes last played the Chiefs a few days before COVID-19 forced the cancellation of the original Investec Super Rugby season.

In that game, the Hurricanes won 27 – 24 thanks to a last-minute penalty from Barrett.

The Hurricanes side to take on the Chiefs in Hamilton is: