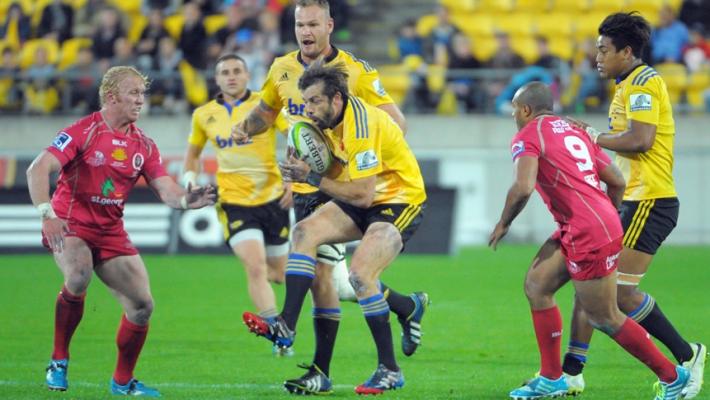 All Blacks return for round one

All fit and available All Blacks in the Hurricanes squad are set to suit up against the Lions in round one of the 2015 Investec Super Rugby competition.

A calf injury has, however, ended Jeremy Thrush's hopes of getting his season underway this week, with the lock returning to New Zealand today. He is expected to be available for selection in four to six weeks, depending on his recovery.

Thrush's injury has made way for Mark Abbott to grab a starting spot, while his Hawke's Bay teammate, Geoff Cridge, has flown over to join the team this evening.

Nehe Milner-Skudder was not considered for selection this week, due to a knee injury.

The match against the Lions kicks off in Johannesburg at 6.10am (NZDT).

The team to face the Lions at Ellis Park is;