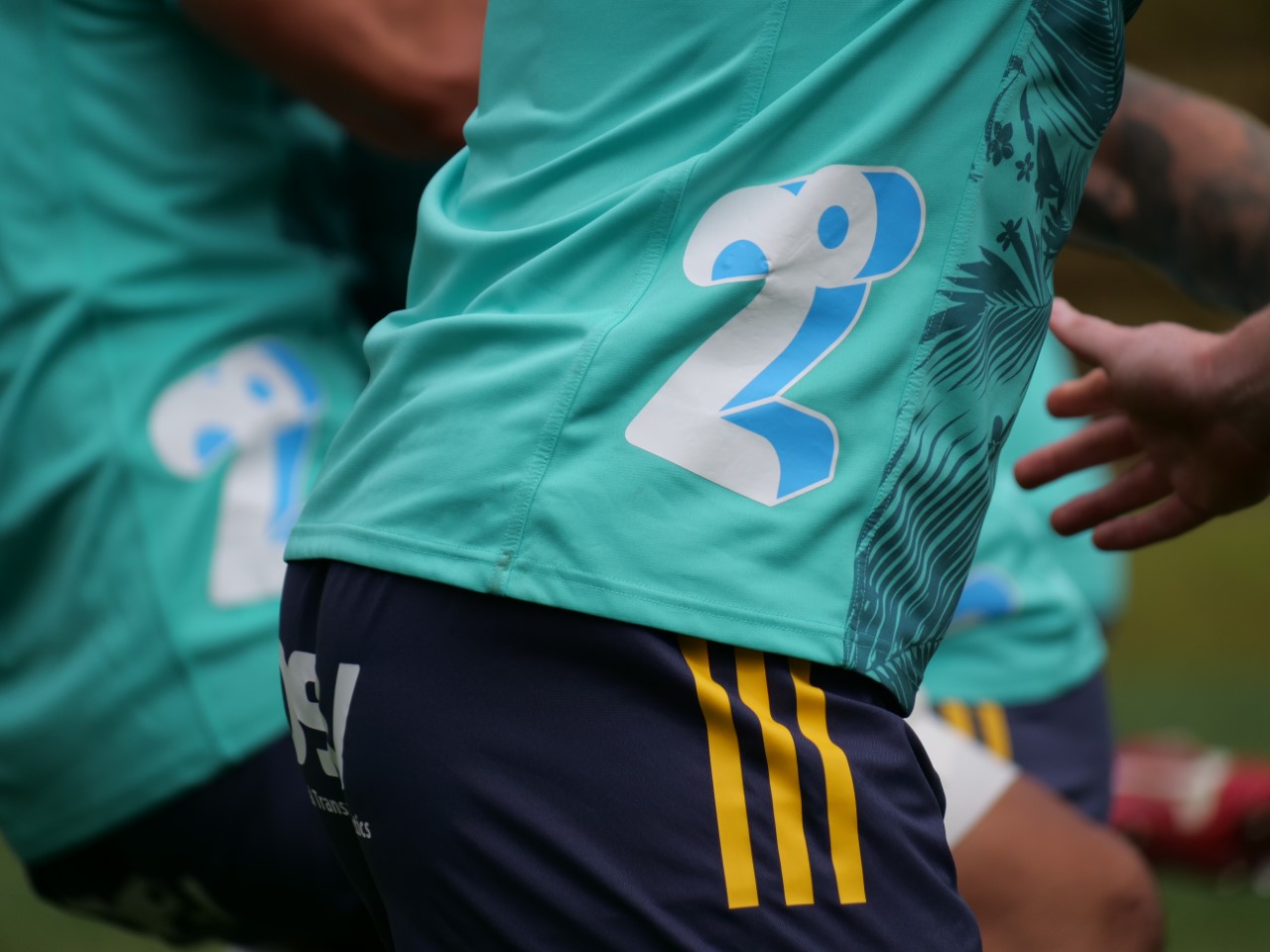 2degrees is thrilled to announce it is a major sponsor and exclusive telecommunications partner of all four Super Rugby Aupiki teams.

With the inaugural season of women’s Super Rugby in New Zealand set to commence in March 2022, Super Rugby Aupiki is a huge milestone for sport in Aotearoa.

“Supporting Kiwi women in sport through our partnership with the Super Rugby Aupiki teams is something we’re extremely proud of and is a step forward in our fighting for fair journey,” says 2degrees Chief Executive Mark Aue.

“As a telecommunications company with a purpose to fight for fair to make New Zealand a better place to live, we’re so pleased to be able to support wāhine during this special moment in history.”

The number of female rugby players nationwide has increased greatly over the past 10 years, jumping from nearly 15,000 to more than 26,500 according to the latest numbers from New Zealand Rugby.

Hurricanes CEO Avan Lee said he was delighted to have 2degrees’ support throughout the season.

“Our relationship with 2degrees is strong and has grown year on year, so we’re thrilled that our partnership has expanded to include our Hurricanes women's team.”

“Launching Super Rugby Aupiki is a huge moment for women’s sport, so it's great to have 2degrees backing this competition, helping to shape the future of women's sport in New Zealand.”

In addition, 2degrees has also announced the re-signing of its longstanding partnership with all five New Zealand Super Rugby teams for a further three years as part of the Super Rugby Pacific competition beginning in February 2022.

“Rugby is a part of our national identity in New Zealand and with over 1.5m broadband and mobile connections, it made sense to continue our partnership with all local Super Rugby teams so everyone can support their favourite club. The Pacific competition is set to be fierce next year and we can’t wait to see the action on the field,” adds Mark Aue.

The 2degrees logo is set to take pride of place on all nine New Zealand teams’ Super Rugby jerseys.