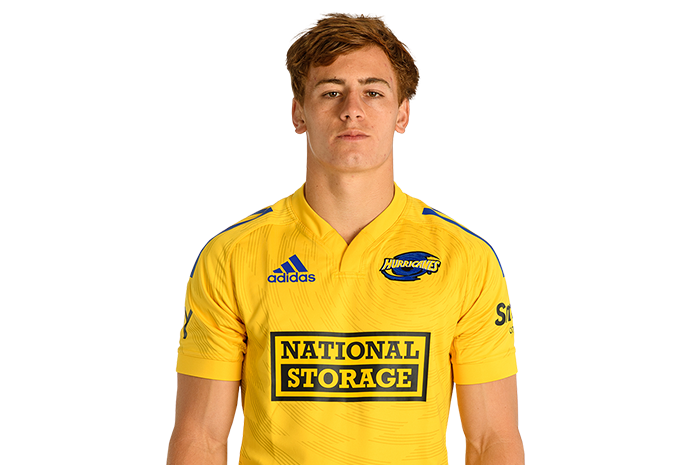 Regarded as a hugely promising athlete, Love is a dynamic player, adept at both first five-eighths and fullback.

The former-Palmerston North Boy's High School student represented both the First XV rugby team and the First XI cricket side at High School.

Son of former-Māori All Black, Matene Love, Ruben continued his family's sporting legacy by becoming the first player to be selected in both the New Zealand Under-18 Māori rugby and cricket sides in 2018.

While in his last year at High School, Love was selected to represent both the Under-19 New Zealand cricket team as well as the New Zealand Schools' Rugby team.

Despite his obvious talent in the game of cricket, Love opted to make the transition into the Wellington Lions environment where he scored a try against Bay of Plenty on debut.

He was then signed by the Hurricanes, debuting against the Highlanders in early 2021.