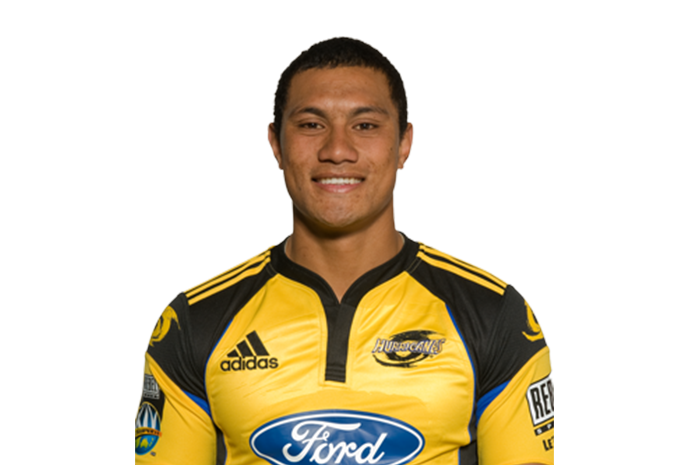 2007 IRB World U19 Player of the Year Robert Fruean returned home from leading New Zealand to the U19 World Cup title in Ireland to score five tries for Wellington in a pre-season provincial match. He then made his full  Wellington Lions debut on the wing in at home at Westpac Stadium in an Air New Zealand Cup match against Tasman and he had the rugby world at his feet.

Then his world turned upside down when he was diagnosed with rheumatic fever, which led to serious heart complications and then open heart surgery to replace one of his valves.

More than 18 months later, his remarkable comeback was complete, first at club level where he came off the bench for his champion club side Northern United as an injury replacement in his first game back and set up two tries and then scored a hat trick himself in the very next game.

This was followed by selection in the Hurricanes side to play against the Blues in a Rebel Sport Super 14 match, making his debut off the bench on the wing and marking All Blacks winger Joe Rokokoko.

The multitalented back, capable of playing anywhere from the midfield to the wing, was then named in the Junior All Blacks squad to contest the Pacific Nations Cup in June and July 2009.

A logjam of midfield talent in Wellington meant Fruean sought red and black pastures at Canterbury and the Crusaders in 2010. His parting shot in capital colours was a dominant game in a big win for Wellington B against Canterbury B in October 2009.

Fruean had an eye catching season for the Crusaders in his first year in Christchurch and then an even more dominant 2010 ITM Cup season in which he was one of the form players of the competition and unlucky not to make the All Blacks for their end of year tour.

Fruean backed that up another strong 2011 season for the Crusaders in Super Rugby and for Canterbury in the ITM Cup. Partering Sonny Bill Williams in the midfield on several occasions his powerful ball running stood out and he was hard to stop close to the tryline.

Previously, Fruean wooed the rugby world with his strong performances at the 2007 U19 World Cup, leading the team to title success in Northern Ireland that April, and was named the world's best teenaged rugby player at the end of that year.

Fruean is a former head boy of Porirua College.

In December 2012, Fruean was named ITM Cup Player of the Year after another blockbusting season for Canterbury, helping the red and blacks to their record fifth consecutive ITM Cup title.

He cut his 2013 Super Rugby season short with the Crusaders, taking another break from the game to undergo further heart surgery.

Later in the year, Fruean announced that he had signed with the Chiefs in 2014. He moved back to the Crusaders in 2015.