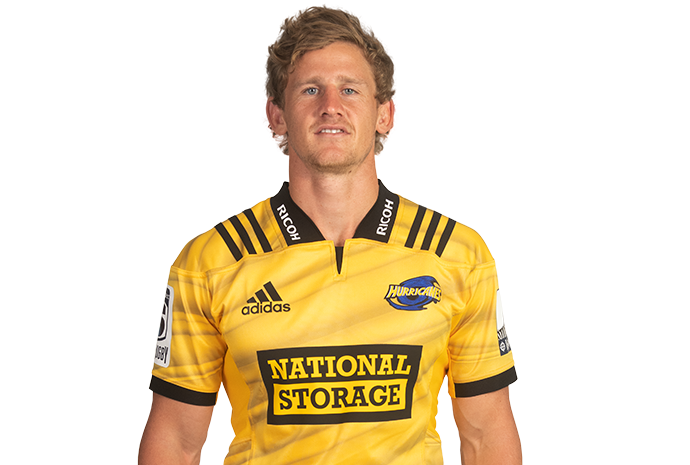 Richard Judd was called into the Hurricanes squad in 2018 as injury cover.

An experienced provincial player at first class level in New Zealand, Judd made a winning debut when he came off the bench for the Hurricanes against the Crusaders in Wellington.

Judd went on to make a further two appearances in the 2018 season.

He became a fulltme squad member in 2019 and has gone on to make six appearances.