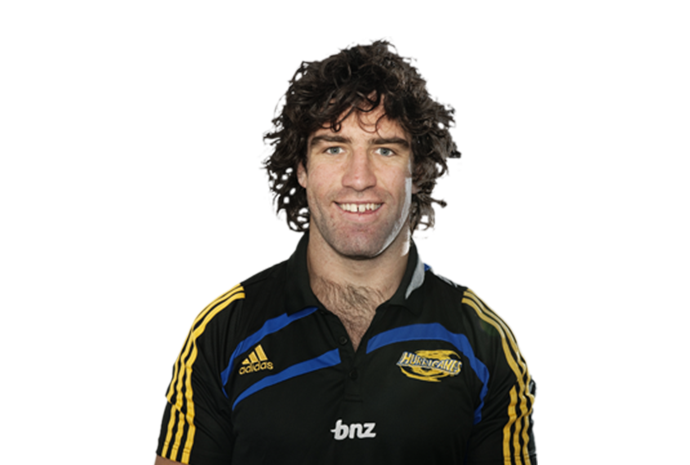 Flanker Nick Crosswell produced consistently strong performances for the Manawatu Turbos in the 2009 Air New Zealand Cup. A wholehearted and physical flanker who doesn't shirk the tough stuff, Crosswell's game was well suited to the rigours of Super 14 rugby.

First time Super 14 player Crosswell was a familiar face with many of his Hurricanes teammates in 2010, the Feilding born and bred player having spent the past two seasons as a member of the Hurricanes Wider Training Squad. He also spent two years playing for the Hurricanes Schools in 2003 and 2004, playing at lock, as part of an impressive age grade career that saw him play for the New Zealand Schools, U19 and U21 sides.

Crosswell made nine appearances for the Hurricanes in his maiden season, including two starts at flanker - the second at openside flanker in a 23-13 win over the Brumbies in Canberra as a fill-in for regular scavengers Scott Waldrom and Karl Lowe who were both injured that night.

His 2010 ITM Cup season with Manawatu was curtailed in just the second round due to a knee injury and subsequent operation, but he was picked up new Highlanders coach Jamie Joseph and started with his second New Zealand franchise team in the 2011 Super 15.

Crosswell returned home to Palmerston North to captain the Turbos from blindside flanker in the 2011 ITM Cup, his high workrate and never say die attitude making him a key player in the green strip.

In 2012 he played for the Highlanders; in 2013 he moved Norths to the Chiefs for the next two Super Rugby seasons.