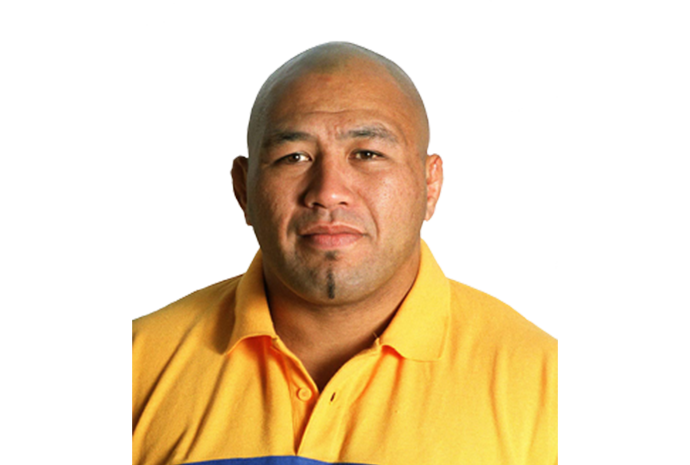 Loosehead prop Mike 'Tyson' Edwards made his Super 12 debut in 1999, aged 29, making three early season appearances off the Hurricanes bench, before starting in each of the last four games of the season. He then returned for a second season in 2000, propping the scrum in matches against the Blues and the Crusaders.

Edwards was an experienced campaigner at provincial level when he first played for the Hurricanes. He played an impressive 88 times for the Wellington Lions between 1991-1996 and 1998-2001.

In between he spent a season in Southland in 1997, when he was the only forward to play in all 14 matches for them that season and bringing his total first class tally to more than 100 matches. Edwards had also been in the New Zealand Colts in 1991 and played for New Zealand Maori.