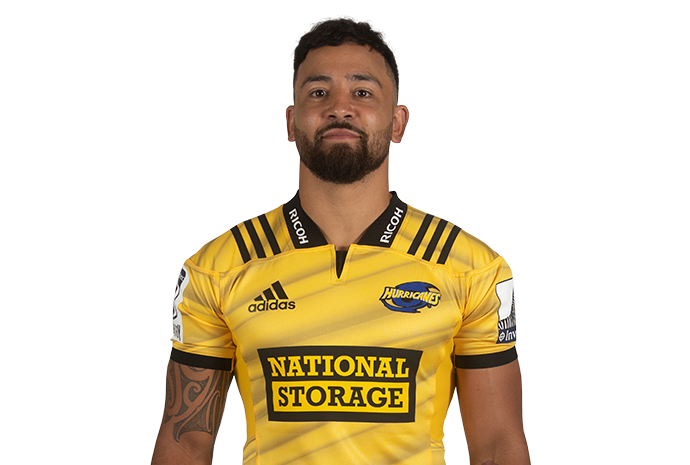 Matt Proctor has become one of the most respected members of the Hurricanes squad as he has continued to become of its most influential players.

While he is a more than capble wing, Proctor has established himself as one of the best midfielders in Super Rugby.

One of the main reasons for that has been his tremendous defence while he remains a potent attacker who has no shortage of pace.

Unfortunately for him, and the whole squad, he suffered two serious sternum injuries in 2018, the second of which ended his season prematurely.

He returned to action in the Mitre 10 Cup where he was named captain of the Wellington Lions.

While he has announced a move to Northampton after the 2019 season, Proctor has proven again how good a centre he is by starting in every match bar one.

Band
Tupac
Movie
The Hangover
Holiday Destination
Anywhere with Family
Food
Mum's cooking
Pets
Cat
If you weren't a professional rugby player, what would you be?
An NBA player
What's on the top of your bucket list?
Travel the world
If you could invite any three people to a dinner party, who would they be and why?
James Marshall, Kim Kardashin, Beyonce
If you could live a day in anyone else's shoes, who would it be?
Barack Obama

Earliest Rugby Memory
Watching Dad play at Petone Rec
Position When Younger
Centre
Biggest Rugby Influence
Parents
Most Memorable Rugby Moment
ITM Cup debut
Worst Rugby Room Mate
Chris Eves/Mike Kainga
Why did you start playing rugby?
Love of the game
Best thing about being a professional rugby player
Playing the game you love for a job, and the travel
Best piece of advice you have been given (Rugby or Personal)
Ain't nothing to it but to do it
What would you say to someone who one day wanted to be a Hurricane?
Chase your dream