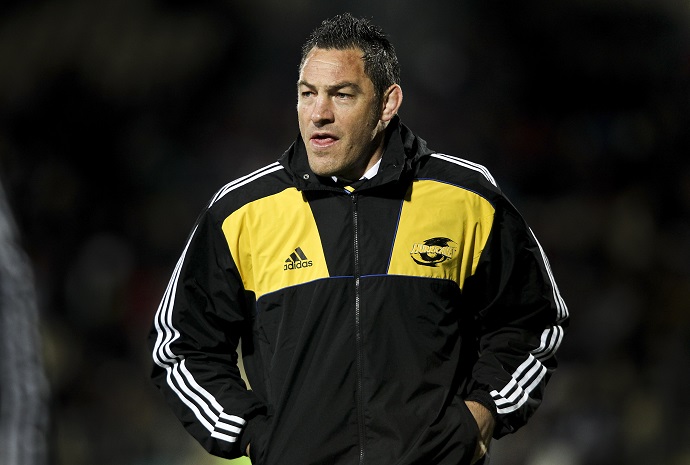 Mark Hammett was the first Hurricanes coach to be appointed from outisde of the Hurricanes region when he took over the job in 2011.

While he was regarded as a divisive figure among fans and players alike, Hammett was cedited with changing the culture within the Hurricanes during his tenure between 2011 and 2014.

The former All Blacks hooker, who made 29 appearances for the All Blacks between 1999 and 2003, came to the Hurricanes after serving as a forwards and assistant coach at the Crusaders.

He had earlier been a successful member of the Crusaders squad where he won several Super Rugby titles.

By the end of his time in charge of the Hurricanes he had won 29 of the 63 matches they played with their best finish on the table a seventh placing in 2014.

Hammett went on to coach in Wales and Japan before returning to New Zealand where he has linked up with the Highlanders.