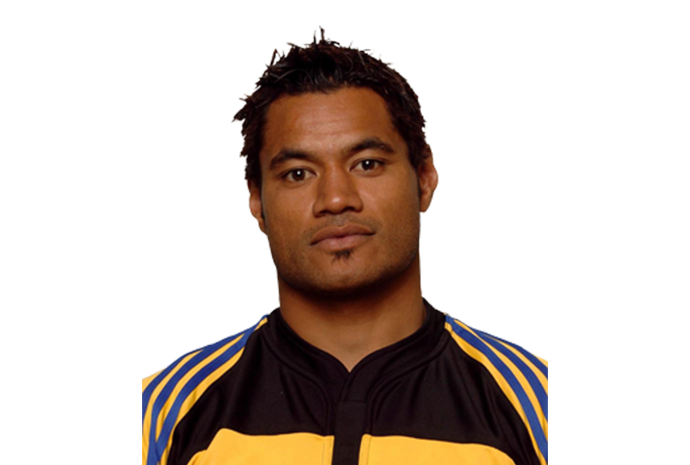 Right wing Lome Fa'atau was the top try scorer in the 2006 Super 14, crossing the line ten times for the Hurricanes en route to the final against the Crusaders. Easily recognisable with his blistering speed and traditional tattooing (pe'a), the Samoan winger was one of the best finishers in the game.

Born and educated in Wellington, Fa'atau was a regular fixture on the flanks for the Hurricanes and Wellington Lions over several years, only taking up rugby seriously after he left secondary school. Previously he was a schoolboy basketball star. He made his first class debut for the Lions in 1999. The next year he joined Taranaki and became their leading try scorer that season. The following year he returned to Wellington where he remained until 2006.

Fa'atau also had a successful career in international rugby for Manu Samoa and the Pacific Islands team, scoring 11 tries in 34 test matches between 2000-2007. He also played sevens rugby for Samoa between 1999-2002.

In 2012 and 2013 Fa'atau was living in England's Northeast, studying at Northumbria University and working as a personal trainer.