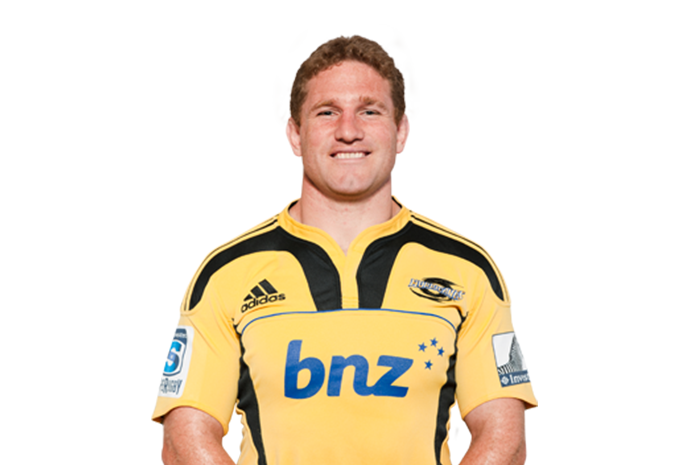 A former Head Boy at Northland College, 31-year old Corlett brought plenty of experience and hunger to his first Super Rugby team, a decade after making his debut for Canterbury in the 2002 NPC where he was reserve hooker behind new Hurricanes Head Coach Mark Hammett and made his full NPC debut against Wellington.

He had to bide his time before making his Hurricanes Super Rugby debut right at the end of the 2011 season against the Crusaders. He then returned home to help Taranaki to finish third in the ITM Cup and was a key player in their Ranfurly Shield winning match agaisnt Southland.

Previously, Corlett's 2010 ITM Cup season was cut short when he broke he arm in August, and he finished that season having played 46 games for game for Taranaki. He was also a Blues Wider Training Squad Member in 2008.

Corlett then moved into coaching, taking his Tukapa club to the Taranaki title.