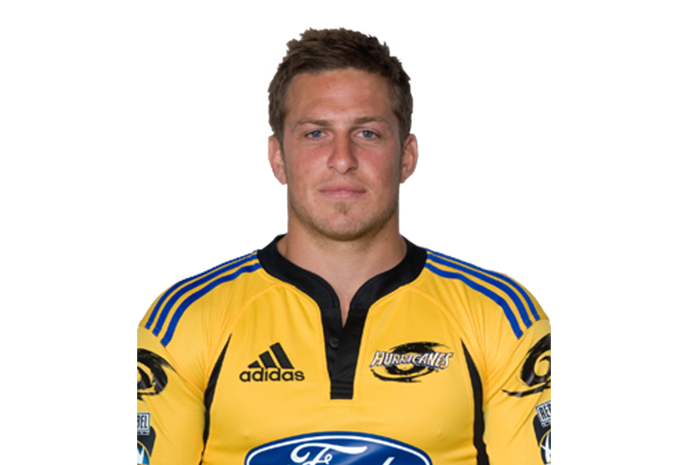 Taranaki raised former Wellington first five-eighth Jimmy Gopperth started all 12 games in his debut Hurricanes season in 2005 and amassed 139 points, including kicking several match winning penalties and one famous dropped goal to beat the Stormers 12-9 in just his 5th game. Another stellar 2006 followed, sharing the first-five duties with the returning David Holwell, adding another 81 points, and kicking a 50-metre penalty to edge out the Waratahs 16-14 in the semi-final. This form saw him make the Junior All Blacks later in the year.

In 2007, both Blair Stewart and Piri Weepu were variously preferred ahead of him, but by season's end he had re-established himself at first five-eighth. On his return to the starting side against the Highlanders he scored a tremendous 50-metre solo try and was back sparking the backline at the end of the season. Gopperth passed 350 points for the Hurricanes in 2008 but ended the year on the bench, this time behind Willie Ripia.

He wore the Hurricanes No. 10 jersey before the Lions jersey - all his Wellington appearances in 2003 and 2004 were as a substitute.

Previously, New Plymouth Boys High School educated Gopperth made the New Zealand Secondary Schools team in 2001, was a member of the World Cup winning U21 team in 2004 and spent two seasons in the Hurricanes Development side. He also starred for New Zealand Universities in 2004.

In 2008 he captained North Harbour in the NPC and played for the Blues in the Super 14 2009 before transferring to the Newcastle Falcons in England on a three-year deal to replace former English flyhalf Johnny Wilkinson who had moved to Toulon in France.

Gopperth's boot proved nothing short of prodigious for Newcastle in the 2009/10 season, winning the Gilbert Golden Boot award as the English Premiership's leading point scorer.

Gopperth's boot proved nothing short of prodigious for Newcastle in the 2009/10 season, winning the Gilbert Golden Boot award as the English Premiership's leading point scorer. He carried on his masterful kicking form in 2010/11 and retained the Golden Boot. Gopperth started his fourth season with them in August 2012.

In 2013/14 Gopperth joined Irish side Leinster on a two-year deal.

Outside of rugby, Gopperth is a keen surfer.