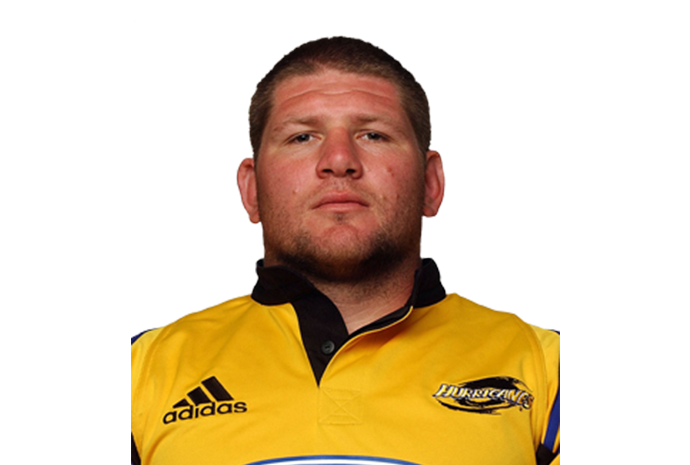 A product of Wanganui, Jason Hooper was one of three Taranaki props selected in the Hurricanes squad in 2002, alongside captain Gordon Slater and Tony Penn, and together with Andrew Hore at hooker and Paul Tito at lock, they brought the 2002 Taranaki tight-five contingent in the Hurricanes to five, alongside new coach Colin Cooper.

Hooper earned his Hurricanes call-up for one season on the strength of a superb NPC season for Taranaki in 2001, when he had earned a starting berth at loosehead prop in all but two NPC fixtures in the absence of two injured players, Penn and Tama Tuirirangi.

A panel beater by trade, Hooper played his club rugby for the Border club, which straddles both the Taranaki and Wanganui boundary. In 1999 the rugged prop appeared for both provinces, starting the season for Taranaki and ending it across the border.

He also played a pre-season game in 1999 for Wanganui against Taranaki. Hooper made his Wanganui debut in 1998 against Wellington, while his first match for Taranaki in 1999 was also against Wellington. At the end of the 2002 season Hooper shifted to France to pay rugby.

He returned to New Zealand and continued to play club rugby for Southern where he helped them win their first Taranaki title. Hooper then took up coaching and was emplayed as a scrum coach for Taranaki.