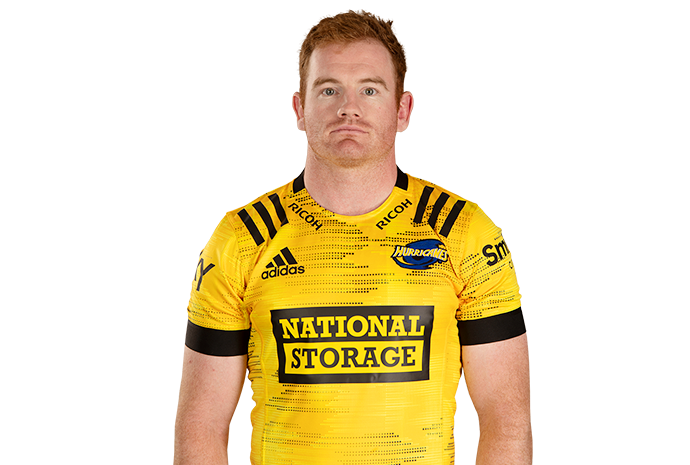 Jamie Booth made his debut for the Manawatū Turbos in 2015 and was rewarded for a stellar season with a spot in the Hurricanes wider-training squad in 2015.

Following a year away with another Super Rugby club, Booth returned to his home franchise in 2018 better than ever, making 11 appearances in his first season.

Booth is a sharp passer with an eye for a gap with ball in hand. A technically very good passer and kicker, the Palmerston North Boys’ High old boy brings a competitive edge to everything he does, adding plenty of impetus and pace.