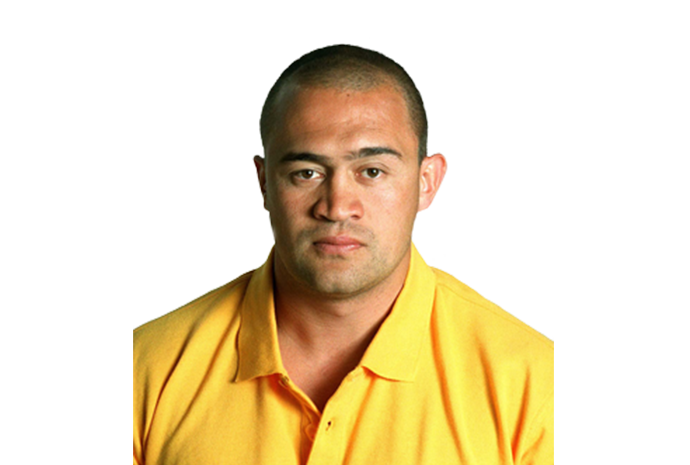 Gordon Falcon's interesting and varied career brought him to the Hurricanes for a one-season jaunt in 2000, where he played the first three games of the season and the last at No 8 before a serious clavicular injury ended his playing career.

He played his 100th first class game for the Hurricanes during this season, joining his father Ray as a first class rugby centurion.

This achievement joined a select list of families where both father and son have become match centurions. Others have been Colin and Glynn Meads, Kevin and Liam Barry and Frank and Anton Oliver.

Falcon switched to a rugby league career with the Penrith Panthers in the late 1990s, after impressing for Hawke's Bay in the second division. Switching back to rugby union, Falcon spent 1999 with the Brumbies, appearing in all eleven matches, and starting off the back of the scrum in nine.

In 2005 and 2006 Falcon was coaching Premier club rugby team Clive in the Hawke's Bay.