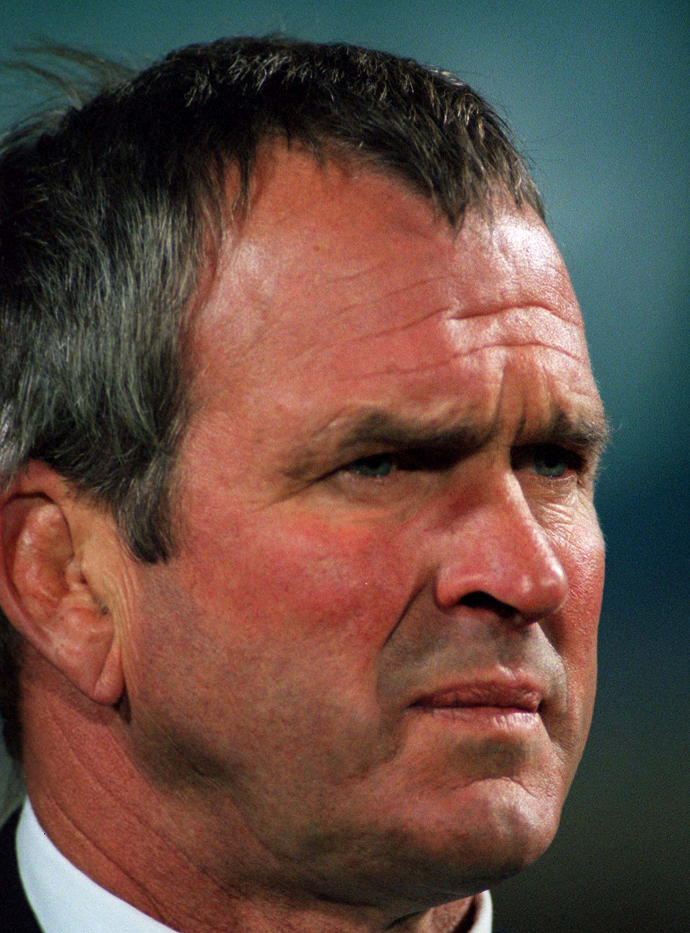 Frank Oliver became the first Hurricanes coach when he was appointed to the job in 1996.

The fomer All Blacks lock, who played provincial rugby for Southland, Otago and Manawatu, made 43 appearances for the national side, including 17 tests.

Oliver coaches the New Zealand Under-19 side, Manawatu and the Central Vikings before he was appointed as the Hurricanes head coach.

His tenure with the Hurricanes lasted between 1996 and 1999 with the undoubted highlight the semfinals the side reached in 1997, just a year after they win just three of their eight matches in the first season of Super 12.