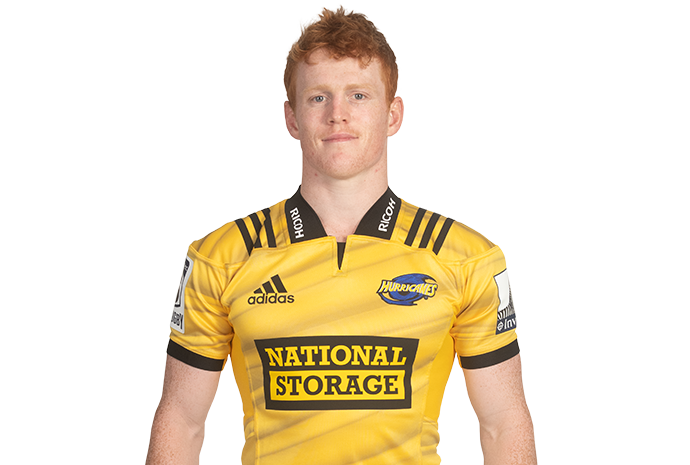 Feisty and competitive would be an accurate way to describe Christie, who was a key part of Tasman’s run to the Mitre 10 Cup Premiership final in 2017.

Born in Scotland, he moved to New Zealand aged seven and attended St Kentigern’s College in Auckland before heading to Canterbury to study. Christie is a former New Zealand gymnastics representative.

He played for the Chiefs before opting to take up a contract with the Hurricanes where he made his debut in 2018.

Christie went on to make six appearances in his first season with the Hurricanes.