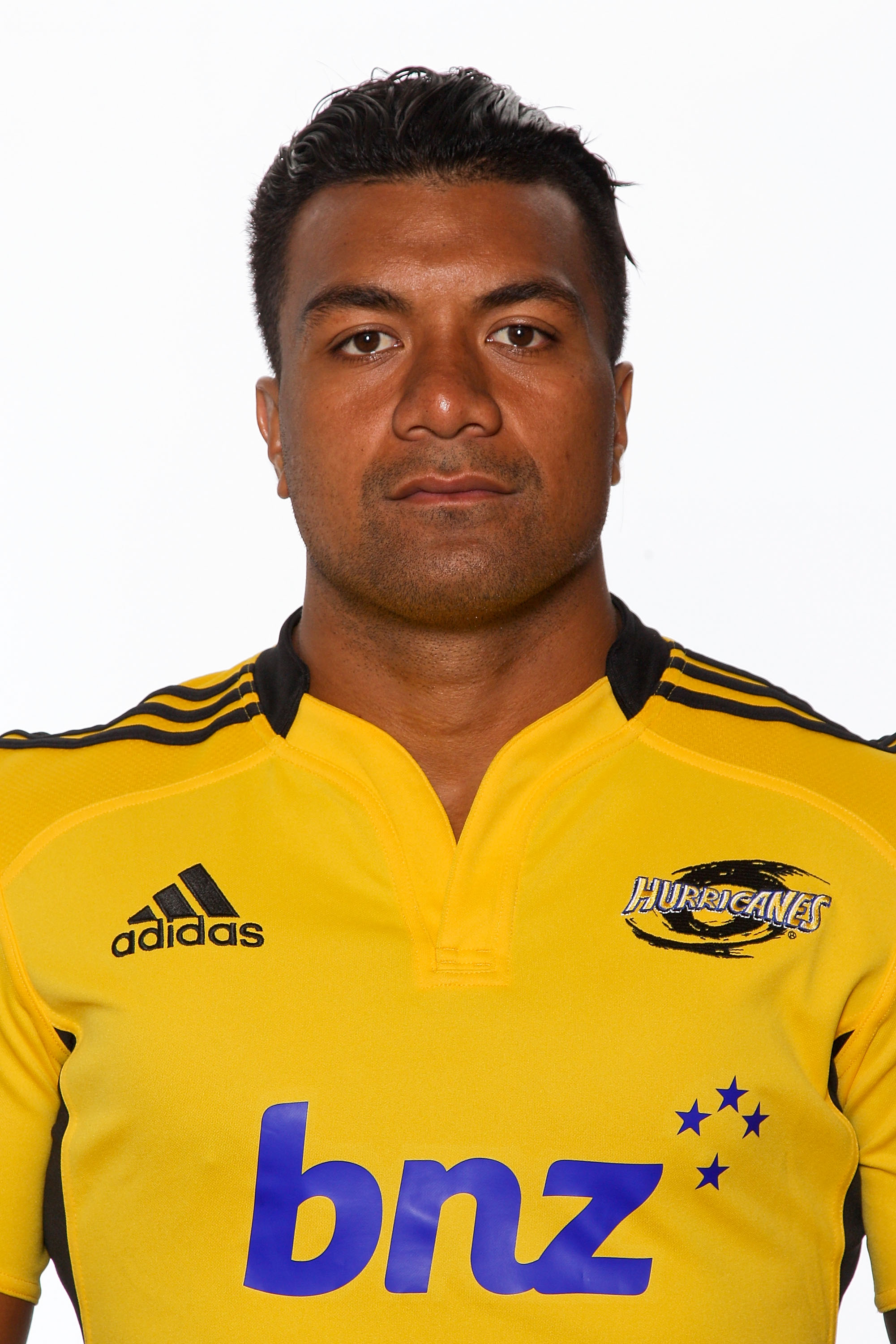 Faifili Levave was an understated loose forward who made a big contribution to the Hurricanes between 2010-2014.

A powerful defender, Levave made his first class debut for Wellington at a 19-year-old.

However, a pectoral injury kept him sidelined for a period after he was first selected in the Hurricanes wider training squad.

Levave left the Hurricanes after signing with Japan side Toyota in 2014. He is also a Samoa international.