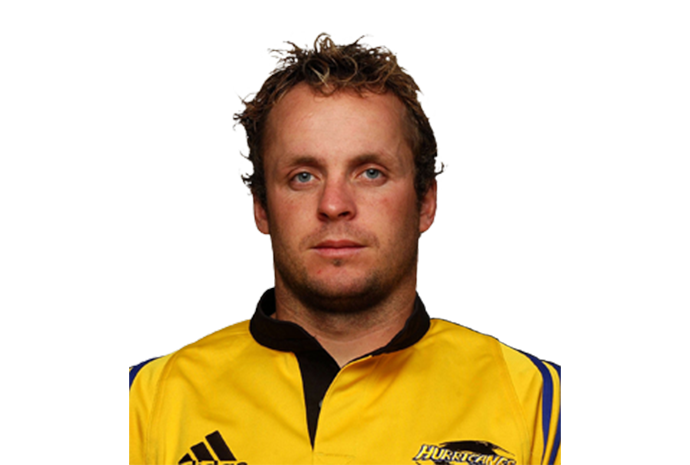 Christian Cullen was widely considered the best fullback of modern rugby and was arguably the finest broken field runner to have graced the game. His records speak volumes. His 58 tests, including 51 consecutively, make him the most capped All Black fullback and he scored 46 test rugby tries, only surpassed recently by Doug Howlett. He scored in excess of 150 first class tries while in New Zealand and is still the third highest tryscorer in the history of Super rugby with 56 tries behind only Joe Roff and Howlett. He remains the all-time leading try scorer in the Tri-Nations series with 16. He was also the first player to score a try in every tri-nations test in one season.

After making the New Zealand Secondary Schools side in 1993 and 1994, Cullen, then known as the Paekakariki express, burst on to the international stage for the New Zealand Sevens team at the 1995 Hong Kong Sevens, scoring a remarkable 18 tries in the tournament. His selection in the first Hurricanes side was a formality, also becoming the Hurricanes top scorer in 1996.

Later that year, still only 20, he made his All Blacks debut, scoring seven tries in his first two tests against Samoa and Scotland. From there his career flourished, highlights including helping the Hurricanes to their first semi-final in 1997 and winning the NPC title with Wellington in 2000. In 2001 he suffered his first setback, a serious knee injury that robbed him of his explosive acceleration, which also hampered his season in 2002. 2003 proved to be his last season for the Hurricanes. He was controversially dropped from the All Blacks in 2003 by coach John Mitchell, and played his last game in New Zealand for Wellington in the 2003 NPC final, bowing out with two tries and in an emotional standing ovation.

Later that year he took up a contract with Munster in Ireland, but was dogged by knee and shoulder injuries during his tenure there, only occasionally showing the Irish public his rare rugby genius. In May 2007 Cullen announced his retirement, bringing the curtain down on one of the great careers, returning home to the Kapiti Coast and becoming a Wellington publican and businessman.

Cullen also had a champion harness racehorse named after him.