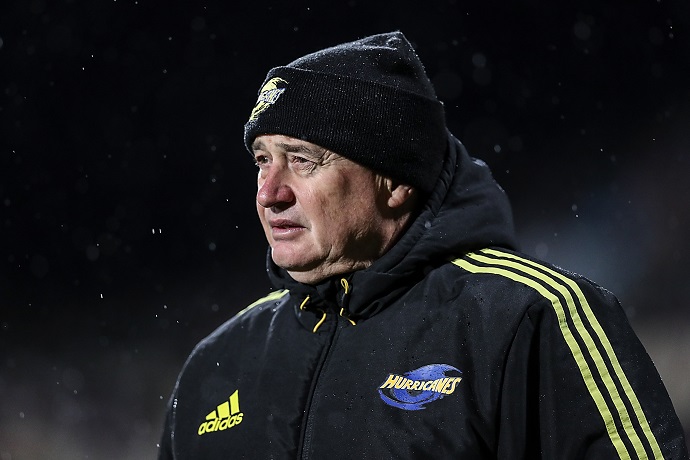 Chris Boyd left the Hurricanes to move to England and a position at director of rugby at Northampton in 2018.

He left as the most successful Hurricanes coach of all time having taken the club to its first ever Super Rugby title in 2016.

That success followed a heart breaking loss in the 2015 final against the Highlanders after the Hurricanes had started as clear favourites.

Boyd arrived at the Hurricanes tht same year having had an extensive background in coaching having started with the Tawa club before he moved up through various jobs, including Wellington Development, the Natal Sharks, New Zealand Under 20, Tonga and the Wellington Lions.

As well as taking the Hurricanes to two successive finals, Boyd also managed two semifinal appearances in his last two years in charge.