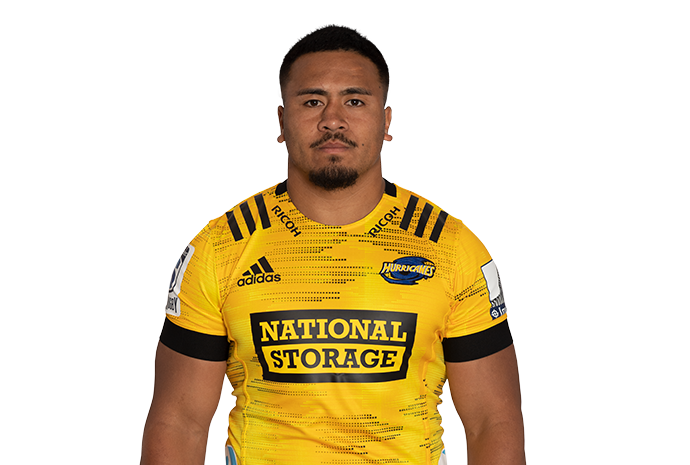 Aumua burst onto the provincial scene with a hat-trick of tries on debut against Northland in 2016 and became a wrecking ball for the Wellington Lions in 2017 as he scored seven tries in 10 matches.

His efforts earned a call up to the All Blacks for their northern tour where he made his debut against the French Barbarians.

A St Patrick’s College Silverstream produce, Aumua was also a key member of the New Zealand Under 20s squad in 2017.

He was expected to play a major part in the Hurricanes 2018 campaign after squad captain Dane Coles was ruled out but a wrist injury kept him sidelined after he made four appearances.

Aumua has returned in 2019, making several appearances off the bench before he gained his first start against the Chiefs in Wellington.