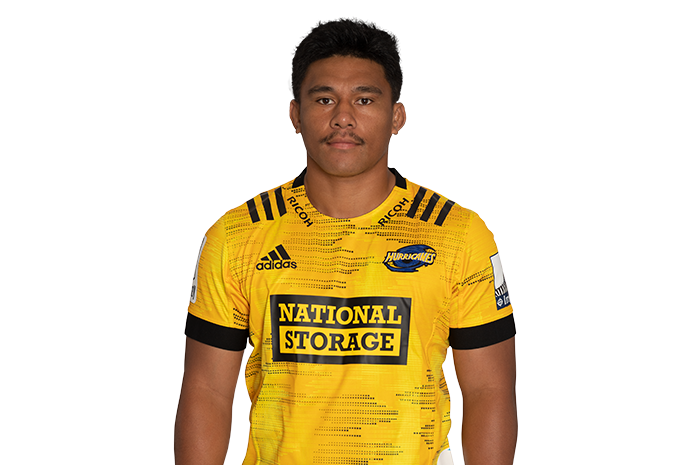 Xavier Numia made his Hurricanes debut against the Waratahs in Sydney after being called into the squad as injury cover in the lead-up to the 2019 Super Rugby season.

A former New Zealand Schools and Under-20 represenative, Numia was a schoolboy star out of St Pat's Town.