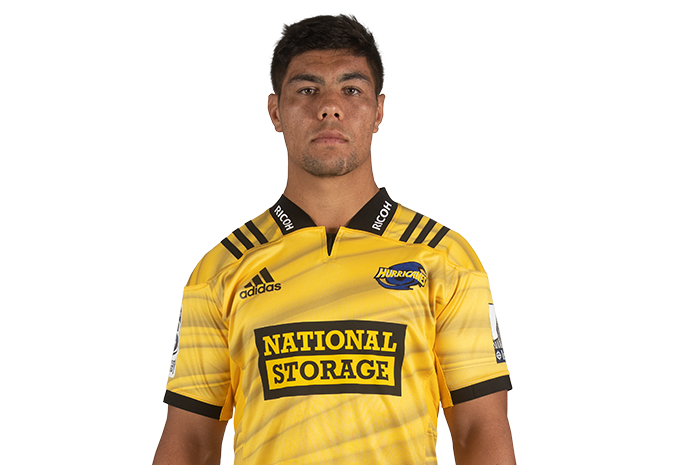 A versatile and athletic loose forward who can carry the ball well and has a big work rate in defence, Prinsep appeared in 15 of the Hurricanes matches during his first season with the club.

He was also a prominent member of Canterbury’s Mitre 10 Cup Premiership winning side in 2017.

Prinsep returned to the Hurricanes in 2018 and pushed hard for a starting spot all season, making a number of telling appearances off the bench while also showing out when given a start.

Despite losing the round robin match against the Crusaders in Christchurch in 2018, Prinsep provided the highlight for the Hurricanes that night by scoring an excellent solo try.

His work ethic and leadership has seen him establish himself in the starting side in 2019.