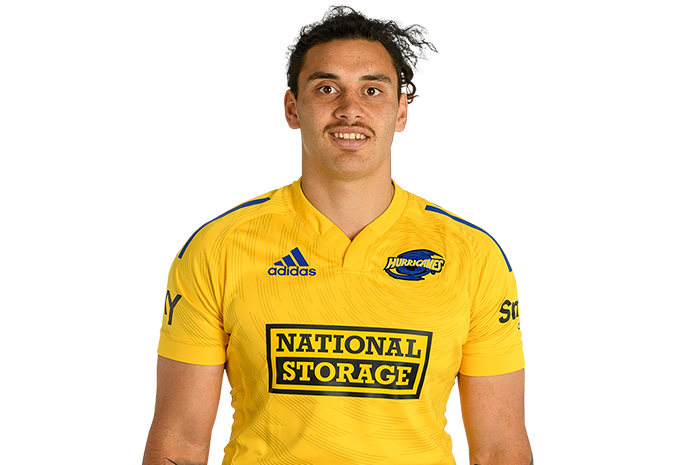 Umaga-Jensen was part of the New Zealand Under 20's team who competed in the 2016 World Championships in England.

An exciting young midfielder, Umaga-Jensen first debuted for the Hurricanes against the Reds in 2018, impressing everyone with his first performance.

Umaga-Jensen then suffered a shoulder injury for Wellington in the Mitre 10 Cup and had to rehab for the 2019 Super Rugby season. He went on to make an impact for the Hurricanes in the 2020 Investec Super Rugby Aotearoa season.

Umaga-Jensen made his All Black debut at the age of 22, coming off the bench against the Wallabies in the second Bledisloe Cup Test of the year at Eden Park on October 18.

He is the nephew of former All Black and Hurricanes midfielder Tana Umaga.