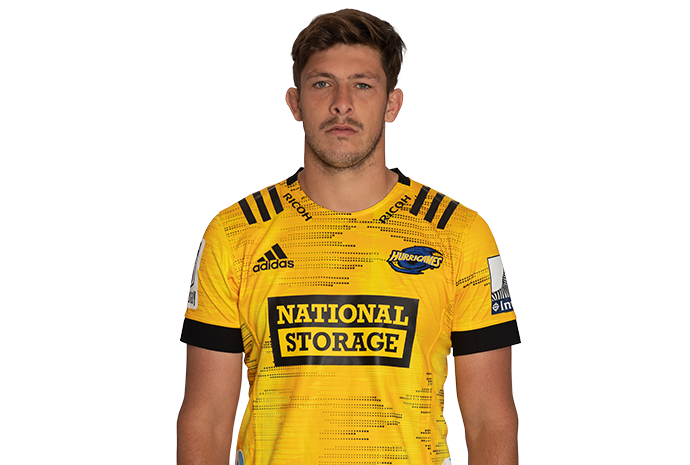 Another player who had time with the Hurricanes squad in 2018, Mitchell can play equally well at blindside flanker or lock.

Having played a season of club rugby in Spain in 2017, Mitchell returned to New Zealand and made his debut for Manawatu. His father Alistair Mitchell also played for Manawatu.

Mitchell made his debut for the Hurricanes against the Waratahs in Sydney where he put in a really mature performance.

He has since gone on to be a regular in the starting pack despite 2019 being his rookie year.