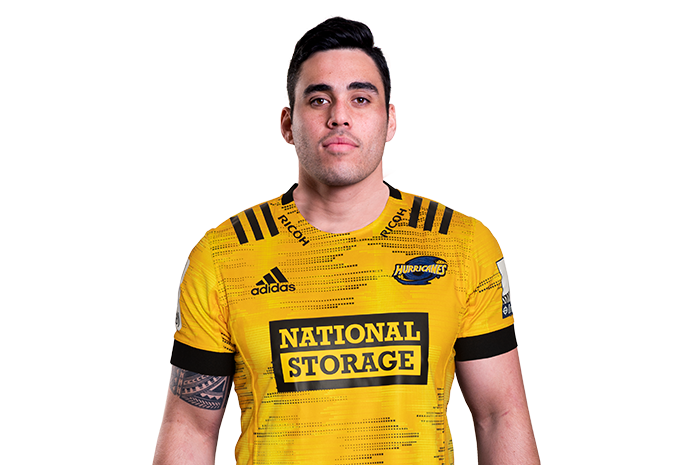 Kane Le'aupepe was called into the Hurricanes squad as injury cover in March.

He made his debut at Westpac Stadium off the bench against the Crusaders a short time later before he was named tyo start against the Highlanders in Dunedin.

His Super Rugby debut followed a few months after he made his test debut for Samoa on their Northern Hemisphere tour.

Interestingly, his debut was against the United States in the coastal Spanish city of San Sebastian.