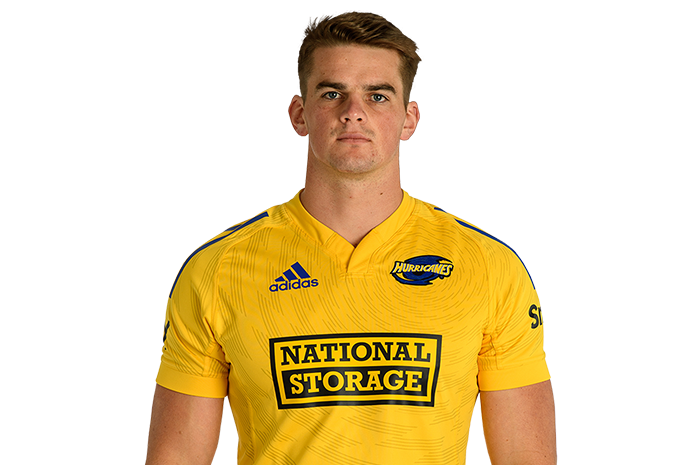 New Hurricanes lock Justin Sangster attended Tauranga's Aquinas College, where he was picked up by the Steamers for their 2021 Bunnings Warehouse NPC season on a development contract, before working his way into the starting line-up.

A recipient of the Sir Edmund Hilary Scholarship, the 23-year-old Supply Chain Management and Electronic Business Graduate spent a semester playing college rugby in America at Rowan University and was named captain of the mid-Atlantic division conference team during his stay.

Alongside his academic and rugby achievements, he is a black belt in taekwondo and represented NZ internationally at the 2016 TNZ Open, taking gold and being named fighter of the tournament.