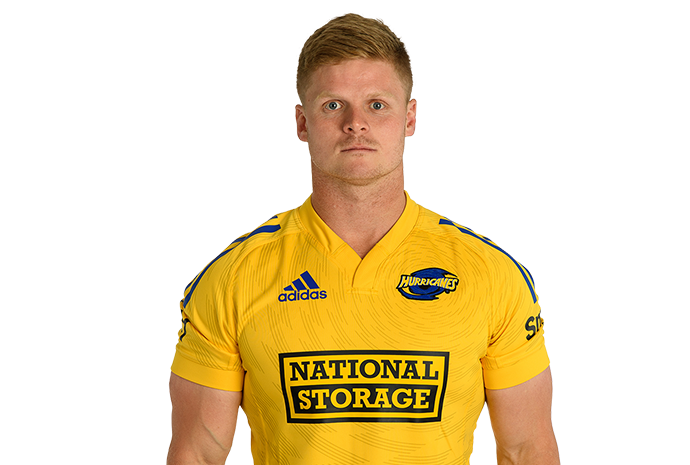 A product of Hutt International Boys’ School, O’Reilly recently played his 50th Match for the Wellington Lions, where he was also named Captain.

Another squad member that has represented New Zealand at U20 level, O’Reilly spent two seasons with Bay of Plenty in 2016 and 2017 before shifting back home to Wellington.

O’Reilly is no stranger to the Hurricanes environment having debuted for the Club in 2017 against the Crusaders at Sky Stadium and been a regular replacement player over the past five seasons.

The hooker now joins the Squad for the first time on a full-time basis alongside Lions teammates and All Blacks Dane Coles and Asafo Aumua.