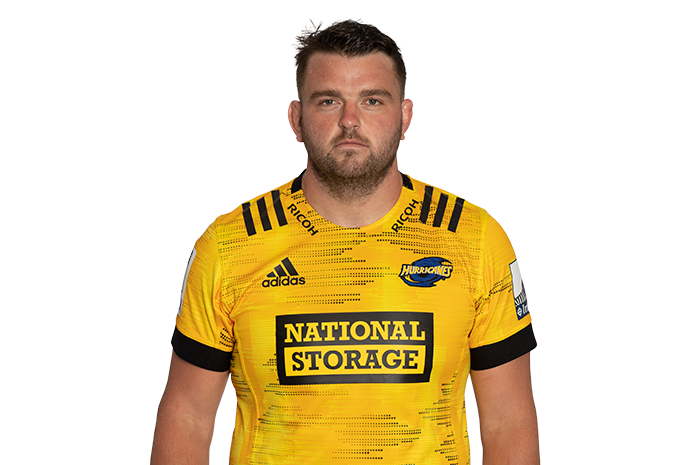 The specialist loosehead prop picked up his first Super Rugby contract after some excellent performances for Manawatu in the Mitre 10 Cup.

Armstrong was educated at Hamilton Boys' High School and played one match for Waikato before shifting to Auckland where he made a solitary performance.

His move south to Manawatu has proven to be the right one, however, with Armstrong making his debut for the Hurrcianes in 2018.

A former New Zealand Schools representative, Armstrong was also part of the 2012 New Zealand Under-20 squad. He made his Hurricanes debut against the Bulls in Pretoria in February, 2018, before going on to make nine appearances that season.

He has continued to develop in 2019 and has made several starts.