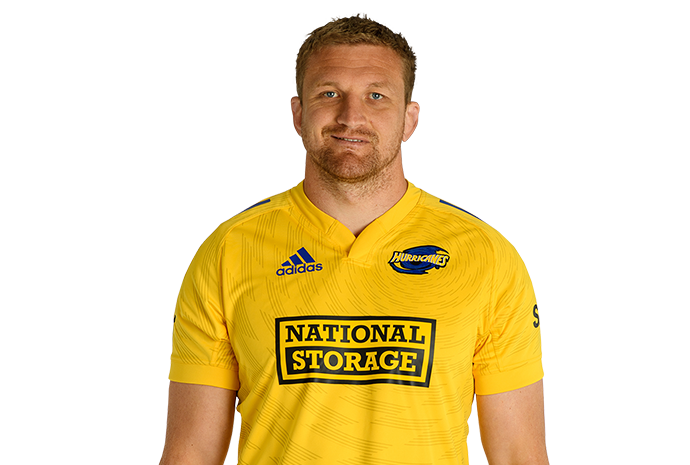 A World Under-20 Championship winner with New Zealand, in what is considered one of the best junior sides ever produced in the country, Bird first made his mark in Canterbury after studying at Lincoln University before forging a successful start to his Super Rugby career at the Crusaders.

Bird was selected for the 2013 All Blacks wider training squad to train for the June test series against France and went on to make his international debut against Japan.

The 2.06m second rower made the move north to the Chiefs ahead of the 2016 Super Rugby season, managing to become a regular starter in the team, and by 2017, had accumulated 41 Super Rugby caps.

Following, he signed with Racing Metro in France to play in the Top 14.

He has recently returned to New Zealand to join the Wellington Lions for the 2021 NPC season and will debut for the Hurricanes in the upcoming Super Rugby competition.