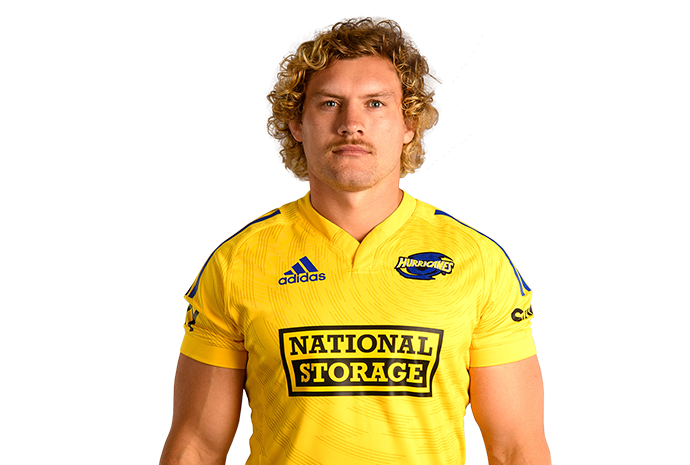 Newly signed Blake Gibson is an aggressive, physical, fast and intelligent player – and a player to watch in the 2022 Super Rugby season.

The former New Zealand Under-20 player burst onto the Super Rugby scene when scoring a stunning try for the Blues, by running over Highlander's defender, All Black Ben Smith on Eden Park.

Blake was captain of St Kentigern College, leading them to the 1A division title in 2013. He was subsequently selected for the Blues Development XV and the Auckland provincial side the following year. His form in 2017 saw him called into the All Blacks as injury cover.

The 2020 season saw Blake bring up his 50th game for the Blues in their Super Rugby Aotearoa victory over the Chiefs at Eden Park.