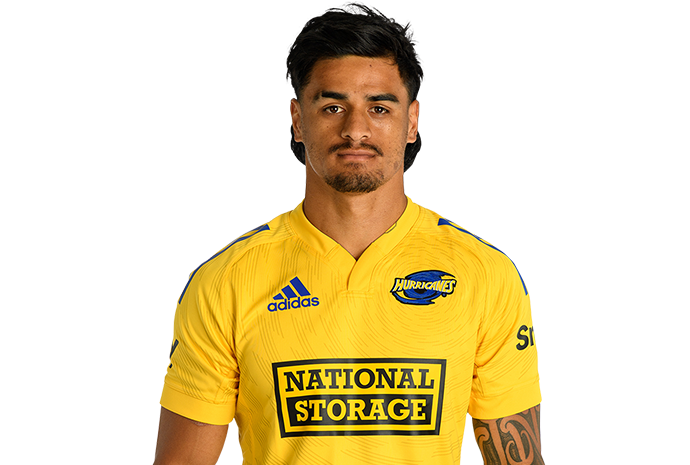 Bailyn Sullivan  isn't new to the Super Rugby environment, having been with the Chiefs for three seasons since his debut in 2018.

Sullivan grew up in Napier, where he attended Napier Boys High School for four years before making the move to Auckland's King's College.

He was a member of the New Zealand U20s team that finished 4th in the junior World Cup in France in 2018. In the U20s Sullivan impressed, scoring a length of the field try from kick-off against Japan in their 67-0 opening victory in Narbonne.

He then made the move to Hamilton and progressed into Waikato's premier club scene with Hamilton Marist, while working closely with the Chiefs development squad in his first year out of school.

Sullivan made his debut in the Chiefs 61-10 victory over the Sunwolves in Tokyo in 2018.