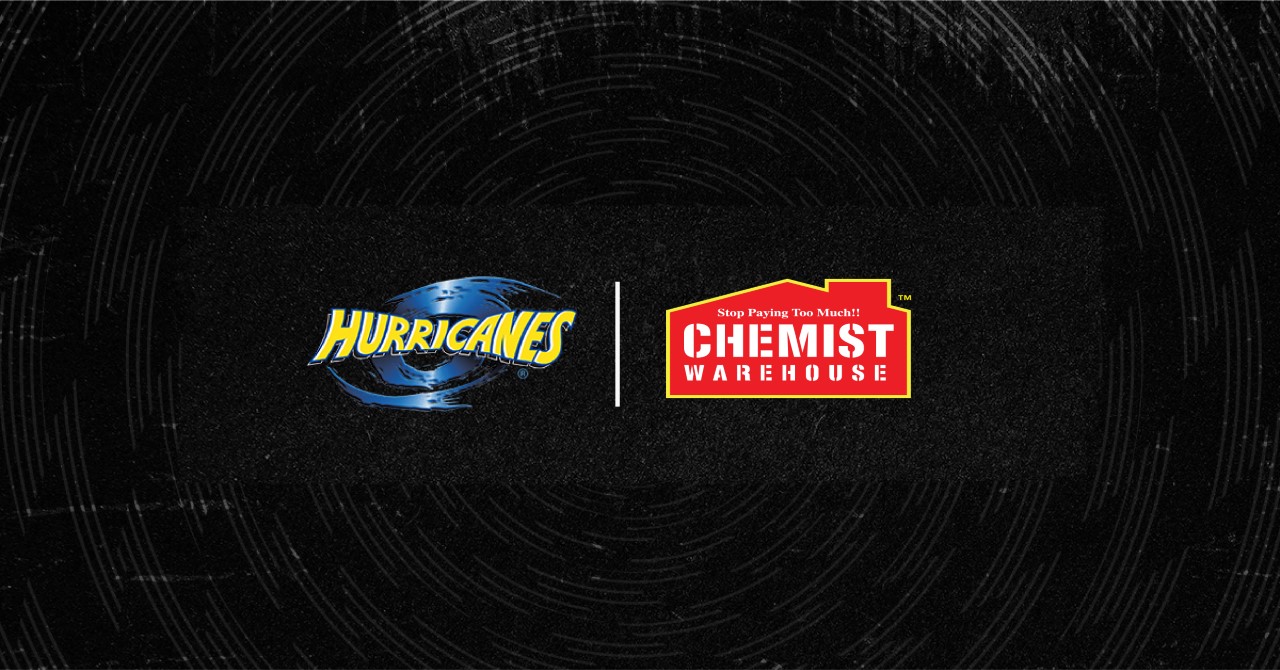 Chemist Warehouse New Zealand opened its first pharmacy in Auckland in 2017 and has quickly expanded to 31 pharmacies in communities across the country.

Chemist Warehouse is embarking on its biggest year yet and the partnerships with the Blues, Chiefs, Hurricanes, Crusaders and Highlanders is just one of several major sporting announcements the leading pharmacy is set to make in the next couple of months.

The sponsorship is part of the company’s overall drive to support local communities throughout New Zealand in activities they enjoy, as well as to support affordable, accessible healthcare choices for all Kiwis.

“Chemist Warehouse is pleased to announce our partnership of all Super Rugby teams in New Zealand where we will proudly engage with fans and support the clubs to deliver another outstanding and entertaining season of rugby,” he says.

“Our long term support of these fantastic clubs will see us connect with fans at every opportunity to promote an active and healthy lifestyle so communities all across New Zealand can get well, stay well and live well”.

Hurricanes CEO Avan Lee is delighted to have Chemist Warehouse on board.

“Chemist Warehouse have a great business model and have been incredibly successful implementing that,” he says.

“They bring some relevant experience from other sports to the table and it’s always positive to have a retail element to our partnerships.  We are really looking forward to working with their team.”

The Super Rugby partnership will be brought to life through a multi-platform strategy through experiential activations, within broadcast and through the pharmacy network and allows for Chemist Warehouse to offer customers around New Zealand the opportunity to engage, watch and connect with their local Super Rugby franchise.

In celebration of the sponsorship launch, Super Rugby players from each New Zealand team filmed in-store for their first day as part of the Chemist Warehouse whānau.

“Tyrel was a great addition to the Lambton Quay Chemist Warehouse team. It was a treat for our staff and customers alike to have Tyrel as part of our team and we can’t wait to work with him and the other local Super Rugby players throughout the year.”

Those videos with footage of all players in store have been released today on Chemist Warehouse’s Instagram page.

WAI MĀNUKA PARTNER WITH THE HURRICANES

The Hurricanes have announced a new partnership with premium sparkling beverage company Wai Mānuka, which will see the low alcohol drink served to...

The Hurricanes Partner with Digital Marketplace The Global Collective

The Hurricanes have announced a multi-year partnership with online digital marketplace The Global Collective (TGC).

The Hurricanes have announced an exciting and innovative partnership with Moodagent, the newest music-streaming service specialising in interactive...