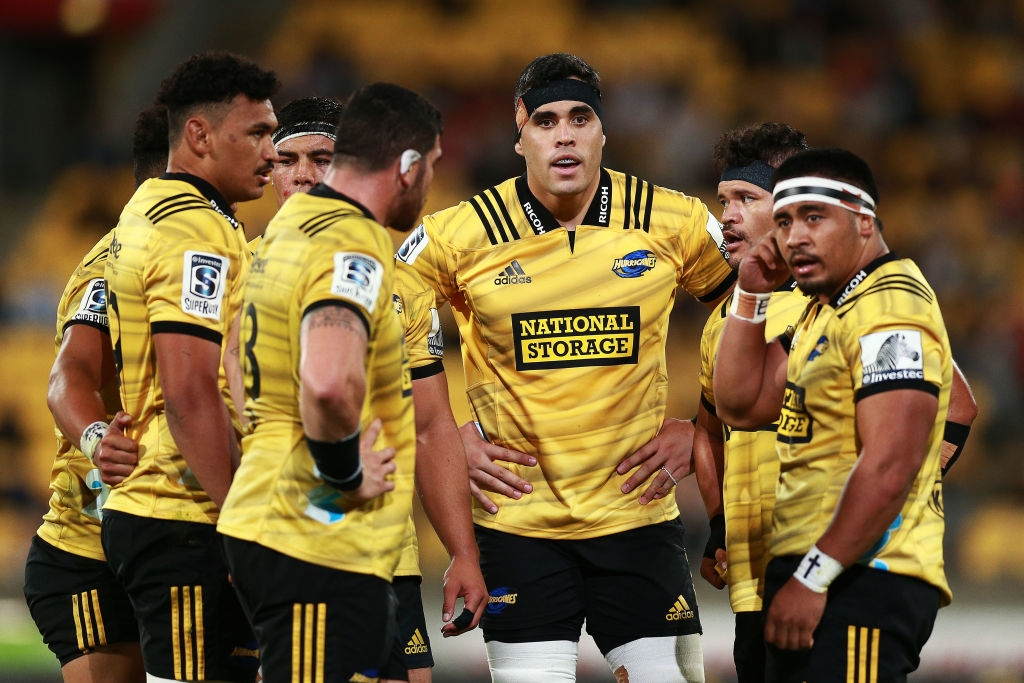 Two changes to Hurricanes side to face Highlanders

Just two changes have been made to the Hurricanes starting XV to face the Highlanders in the round eight Investec Super Rugby match in Dunedin on Friday night.

Hurricanes head coach John Plumtree has named Kane Le'aupepe to start at lock after the 26-year-old impressed off the bench in his first appearance for the club in last week's loss to the Crusaders.

Le'aupepe, who came into the Hurricanes squad as injury cover, replaces Liam Mitchell who moves to the reserves bench following a heavy workload in his first season of Super Rugby.

The other change to the starting side is at centre where Jordie Barrett moves in from the wing with Matt Proctor moving to the bench.

The change means a start on the right wing for Wes Goosen who will make his 30th appearance for the Hurricanes.

The bench stays largely the same with the exception being the reserve halfback's spot with Finlay Christie replacing Richard Judd.

TJ Perenara retains the captaincy with Dane Coles ruled out for a second week with a minor calf injury.

"While we were disappointed with the result against the Crusaders the coaching group still found some positives in how we played, especially the way we performed up front," Plumtree said.

"The challenge for us now is to get the rest of our game to where it needs to be against what will be a really motivated Highlanders team who will be desperate to play well in front of their home fans."