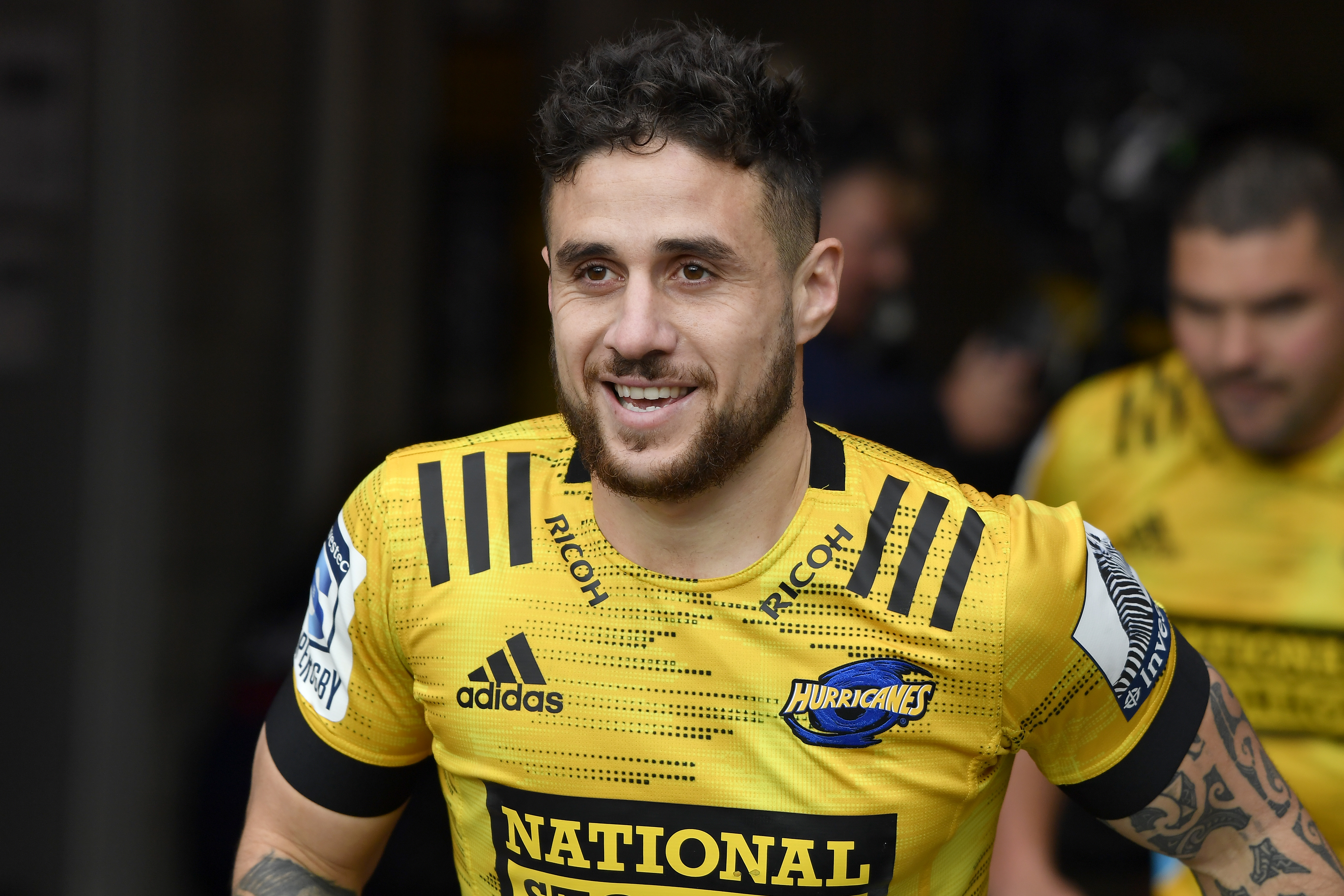 Hurricanes centurion and former co-captain TJ Perenara is heading home – inking a new deal with New Zealand Rugby (NZR) and the Hurricanes through to 2023.

Perenara has finished up his time with the NTT DoCoMo Red Hurricanes in Japan’s Top League following their quarterfinal loss on the weekend and will return to New Zealand.

Chris Lendrum, NZR’s General Manager Professional Rugby & Performance, said: “When TJ left for his short stint in Japan we said we’d welcome him home, so we’re delighted that he has signed a contract with us through to 2023. He’s been part of New Zealand rugby for more than a decade and I’m sure his Japanese experience has grown him as a person.  We look forward to seeing him on his return.”

Hurricanes CEO Avan Lee added: “We’re delighted TJ is coming home.  TJ is 100 percent committed to the ‘Canes and what we want to achieve, so this is a really good day for our team, the organisation, our fans and our key stakeholders.”

29-year-old TJ Perenara has played 69 Tests for the All Blacks since making his debut in 2014, scoring 14 tries.  He is the most-capped Hurricane of all time and has played 140 games for the franchise since making his Super Rugby debut in 2012. He won a Rugby World Cup with the All Blacks in 2015 and a Super Rugby title with the Hurricanes in 2016.