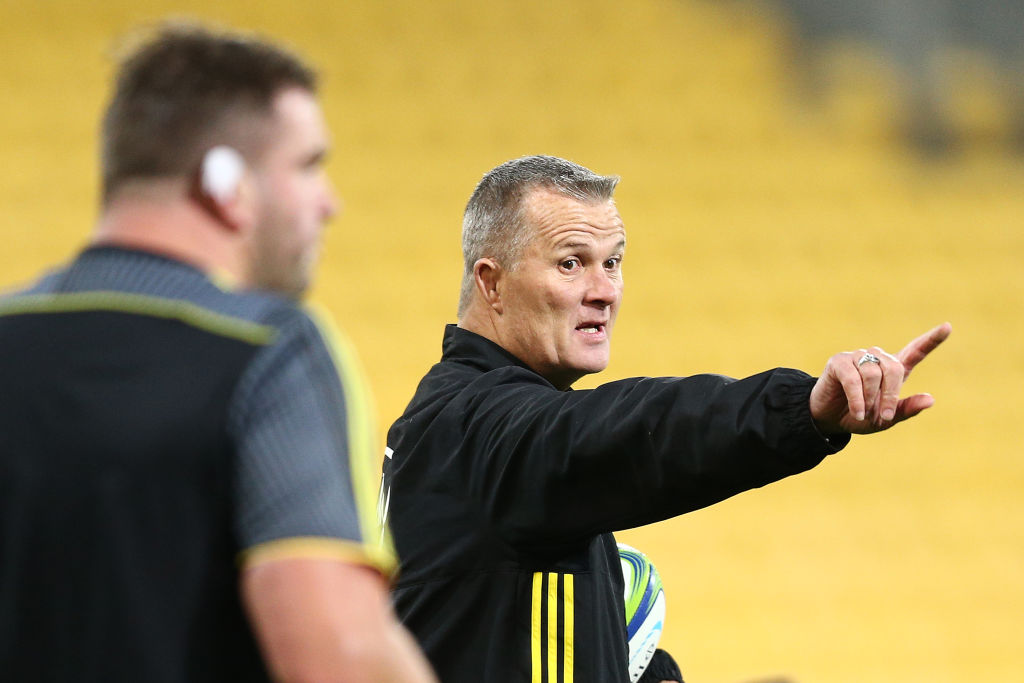 The Hurricanes have paid tribute to the work of assistant coach Richard Watt who left the club at the end of the 2019 Investec Super Rugby season.

For almost a decade Watt has dedicated himself to working with the Hurricanes forwards and has been responsible for helping in the development of all the players he has been involved with.

Watt, who started as a technical advisor in 2011, also earned the respect of opposing sides as well as everyone at the Hurricanes.

"We want to acknowledge the tremendous passion and loyalty Richard has shown to the Hurricanes," chief executive Avan Lee said.

"He was an integral part of helping the Hurricanes make improvements on the field and he also played a big part in helping the club win its first Super Rugby title in 2016.

"He had a close relationship with a large number of players who would also be quick to recognise his contribution and the influence he had helping them get to where they are today."

Hurricanes captain Dane Coles believed Watt would forever be remembered for his hard nosed attitude and the genuine relationship he forged  with the players and coaches he worked with.

"Watty never left us wondering about what he expected and he did everything he could to get the best out of all the boys," he said.

"He worked as hard as he used to play and became a big part of the Hurricanes."

Watt, who will work with Tonga's coaching staff at the upcoming Rugby World Cup, was proud of what the Hurricanes had achieved while he was at the club.

"I can honestly look back and say we did everything we could to be the best we could and that's a credit to the boys who have come through and bought in to what we were trying to achieve," he said.

"I have taken real pride in being able to see some of these young guys we've had in the Hurricanes achieve what they have right around the world."

The Hurricanes wish him, his wife Megan and their children Tori, Brooke and Sammie all the very best for the future.