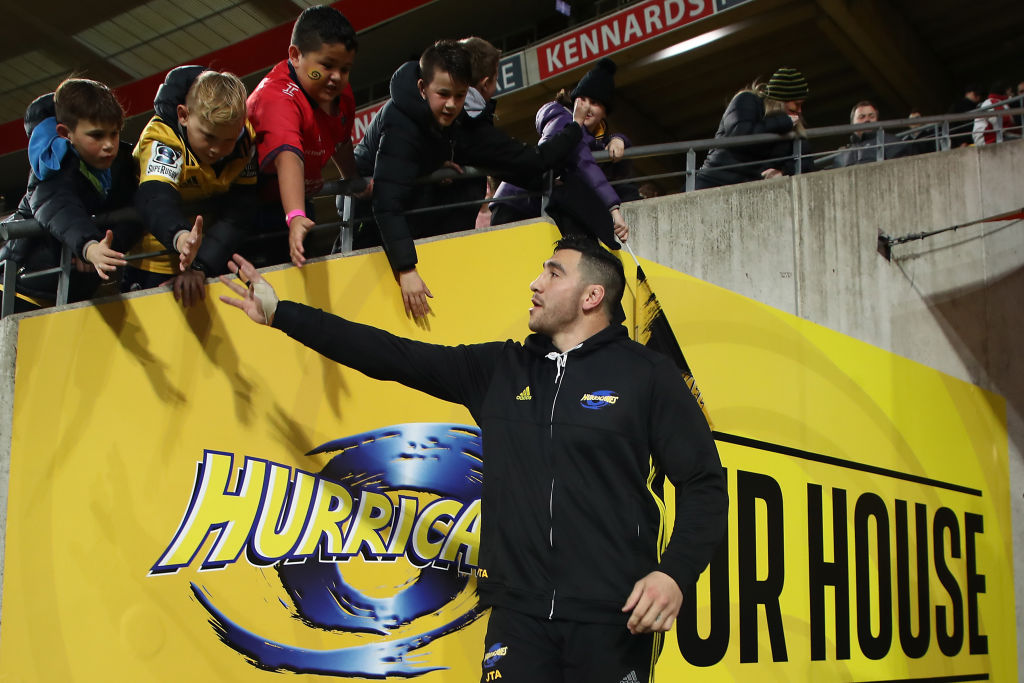 Proud home record on the line for Hurricanes

The Hurricanes proud recent record at Westpac Stadium will again be tested to the limit when the Highlanders arrive in Wellington for the round four Investec Super Rugby match.

Having won their last 11 matches, including last week’s 43-13 victory over the Brumbies at a sold out Central Energy Trust Arena in Palmerston North, the Hurricanes are just one short of equalling their record of 12 successive home wins.

Hurricanes head coach John Plumtree further emphasised how important winning at ‘Our House’ was for the squad in the lead-up to Friday night’s New Zealand derby.

“It’s 11 games since we were beaten at home and we want to take that number up to as many as possible.

“We always want Westpac to be as hard as possible for visiting teams to win at and we want them to know they will have to play really, really well to beat us there. That has to be our mind set.”

Plumtree and his coaching team have made just two changes to the starting XV from the Brumbies match with Jordie Barrett coming in on the wing and Jeff To’omaga-Allen slotting back into the front row.

That means rookie fullback Chase Tiatia is rewarded for his impressive debut by retaining his place, something Plumtree said he fully deserved.

“We were really happy with his performance. Not only was his kicking game, which was really good, but the way he carried the ball, that was a real asset for us.”

The qualities the Highlanders will bring to the match are obvious to Plumtree who said the Hurricanes squad would need to continue to improve across all facets of the game to be victorious.

“They are a typical Highlanders team, they’re an outstanding attacking team, they play hard for each other and it’s a derby game, which is always tough.

“These games can go either way and we respect that.”